Prospect’s NEC has been instructed to campaign to halt the EU’s TTIP trade negotiations with the US following an overwhelming vote in favour of Motion 22 at the union’s national conference in Bournemouth. 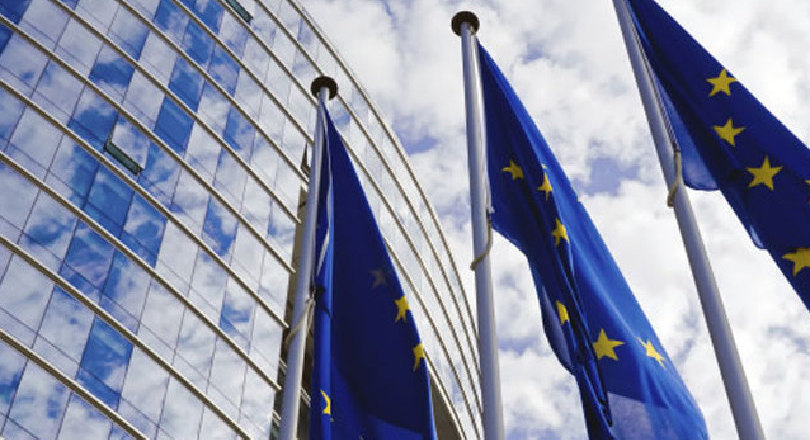 “TTIP will be detrimental to democracy and the rule of law,” said mover Lynne Burbage. She added: “It will make it problematic for governments to negotiate public service procurement arrangements…and increase the power of multinationals at our expense.”

The motion highlighted concern over the possible inclusion in the agreement of an ISDS or Investor-State Dispute Settlement Mechanism.  This would allow corporations to bypass national law and afford them special rights to sue governments in a private tribunal if public protections were introduced that diminished anticipated profits.

TTIP would offer nothing to SMEs or small and medium-sized businesses, but could see thousands fail if US firms were allowed to enter our markets without having to abide by EU rules, the motion also warned.

“There no consolidated text for TTIP yet so there’s still time for a sensible solution,” Burbage told delegates.

Motion 23, also passed by conference, identified TTIP as part of a concerted deregulatory assault on workers’ rights – particularly health and safety protections. Moved by Sarah Stranks of HSE branch, it called on the NEC to develop a campaign to better understand the impact of deregulatory initiatives in order to challenge them more effectively.