Prospect has today (Wednesday 15 June) welcomed a report by the Public Accounts Committee highlighting the problems facing the government’s expansion of its “free” childcare policy to 30 hours. 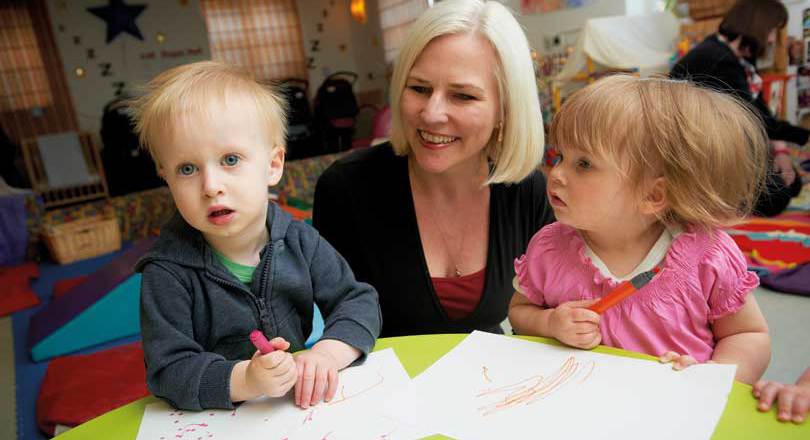 “The PAC report confirms fears already raised by our members working in early years,” said Prospect negotiator Claire Dent. “It also directly contradicts childcare minister Sam Gyimah’s view that the concerns of parents and providers are based on a ‘myth’.

“We agree with PAC’s warning that there may not be enough providers willing to offer the additional 15 hours of childcare the government wants to introduce 2017. It has also rightly highlighted the lack of plans to ensure that staff are qualified.

“While welcoming the take-up of the current free 15 hours offer for three and four-year olds, PAC’s report also unpicks some of the issues that nursery providers and parents are already encountering.

“Because the funding they receive is too low, many providers are already reducing the number of free places available to children or asking parents to top up with extra paid-for hours.

“Without adequate funding – and a proper system of accountability to ensure that local authorities deliver any new government money directly to providers – expanding the scheme to 30 hours will fail the most disadvantaged children it is supposed to be helping, as raised recently by the Centre Forum.”

Research by the National Day Nurseries Association has also shown that only 45% of nurseries are likely to get involved in the expansion to 30 hours because they simply can’t afford it.

“We are also still waiting for government to consult on an early years national funding formula. Without knowing the figures, we can only conclude that doubling the number of free hours to each child will dramatically reduce the number of places available.

“We urge the government to pay attention to this report and turn rhetoric into reality by making the sums add up.”