Prospect and BECTU unions to merge on 1 January

Prospect and BECTU unions to merge on 1 January

BECTU, the media and entertainment union, will merge with Prospect next year after its membership voted decisively in favour of joining forces with the professionals’ union. The two month-long ballot, which concluded at the end of August, saw 83% of BECTU members who took part vote “yes” to the merger plan. 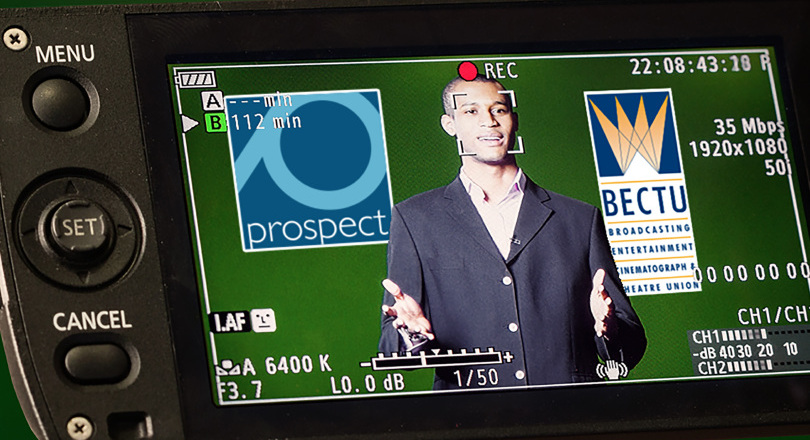 Prospect’s merged membership will grow to more than 140,000, with BECTU forming its largest sector, which will incorporate Prospect’s Communications, Media and Digital membership, including thousands of managers and specialists working for BT. The new BECTU sector will have over 40,000 members.

“Joining forces puts us in the strongest possible position to deal with the challenges we face as well as securing the best possible service for the combined membership,” said Prospect general secretary Mike Clancy.

“The two unions have much in common, not least in our expertise in the fields of communications and media, and we will quickly adapt to working together, with both organisations being the product of previous successful mergers.

“BECTU is joining with Prospect from a position of strength, having seen an impressive 12% growth in membership over the last two years.

Gerry Morrissey, BECTU’s general secretary, who will head up the new sector said: “The pooling of our resources and experience with those of our new colleagues in Prospect will enable BECTU to provide an even better service for members; we’ll also be able to reach out to even more of the thousands of creative sector workers across media and entertainment who need advice and representation.”

He added: “I am absolutely convinced that in 15 years time you won’t be able to tell the difference between what is a media company and what is a telecommunications company. I want to make sure that the BECTU sector of Prospect reflects that.

“Getting our members to work together can help us exploit those synergies. What is very clear is that content is king. Younger people coming into our industries are prepared to work flexibly across all broadcasting and communications.”