Unions representing workers in the nuclear sector will meet the minister for industry and energy, Jesse Norman, tomorrow (Wednesday) to urge him to suspend a consultation on detrimental changes to their members’ pensions. 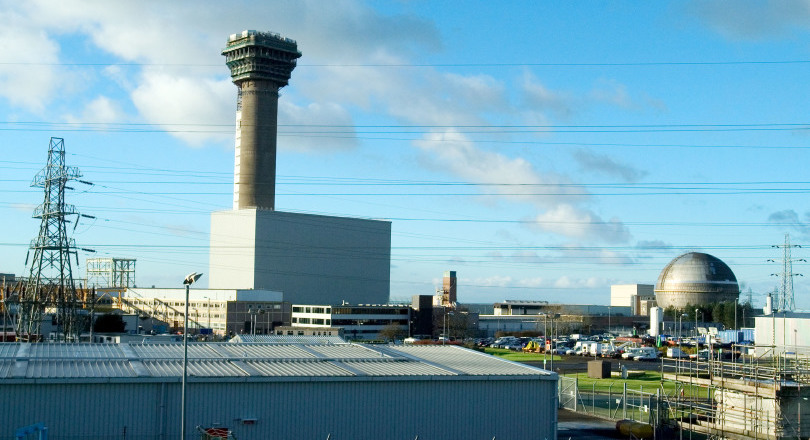 Prospect deputy general secretary Dai Hudd outlined significant problems with the consultation in a letter to the minister on behalf of the joint trade unions ahead of the meeting.

Hudd said the consultation process was not good enough and it should be suspended until the issues raised were resolved.

The letter outlined the main problems with the consultation process:

“Any one of these problems would be a major cause for concern, but to experience them all in a single consultation is unprecedented in my experience.

“Members need much more, and much better, information in order to respond properly. The only appropriate action now is to suspend the consultation while the issues identified are resolved,” said Hudd.

The joint trade unions (Prospect, GMB, Unite and Aslef) have already agreed a number of steps to defend members’ pensions including raising it as an issue in the upcoming Copeland by-election and considering plans for industrial action if detrimental changes are imposed.