Scientists and engineers developing a new source of cleaner energy have described the prime minister’s intention to leave the European atomic energy community as ill-informed, irresponsible and unnecessary. 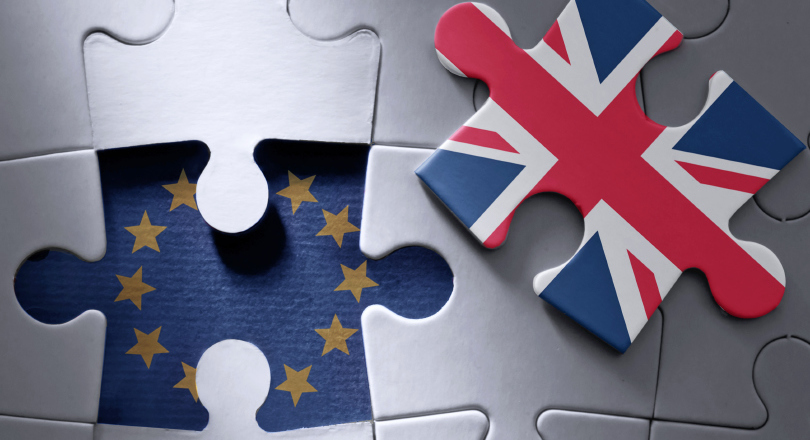 Explanatory notes to the five-paragraph bill to authorise Brexit, published on 26 January, empower the prime minister to leave both the European Union and Euratom, a separate legal entity that is governed by EU institutions.

The decision has wide-ranging implications for Britain’s nuclear industry, research, access to fissile materials and the status of approximately 20 nuclear co-operation agreements that it has with other countries around the world.

Prospect union, which represents 50,000 specialists working in science, engineering and technology, said the potential of fusion power as a safe, clean, and virtually limitless energy source for future generations has never been more important.

The Culham Centre for Fusion Energy in Oxfordshire is the UK’s national laboratory for fusion research and a world leader.

Prospect deputy general secretary Sue Ferns said: “Jeopardising years of knowledge and the UK’s position at the forefront of this technology is ill-informed, irresponsible and unnecessary.

“Nuclear fusion research in the UK is very dependent on membership of Euratom, both through funding and research collaborations.

“Culham has been a world leader in fusion research for decades. It hosts the world’s largest magnetic fusion experiment (JET). It is involved in fusion technology programmes and the next step experiment – the international nuclear fusion project (ITER) – which is currently under construction.”

JET is the largest tokamak in the world – the tokamak is the most developed magnetic confinement system and is the basis for the design of future fusion reactors using this method.

“The Culham laboratory brings many highly-skilled jobs to the area and benefits wider industry through partnerships,” said Ferns.

“Leaving Euratom has implications for the continued operation of JET after the existing contract ends and for UK participation in the international nuclear fusion project.”

As a joint venture, JET is quintessentially European – more than 40 laboratories and more than 350 scientists and engineers from all over Europe currently contribute to the JET programme, which is funded by the European Commission.

“The credibility of UK science, technology, engineering and maths will be undermined if we restrict international collaboration.

“Programmes like these are just not scaleable to a national level. They depend on huge infrastructure, and niche expertise pooled from research institutes all over the world,” said Ferns.

Prospect will work with members and employers in other affected groups to highlight the importance of the provisions of the Euratom Treaty to the nuclear industry, and the need for effective transitional arrangements if Britain leaves.

“Research and development in the nuclear sector is just one example. We’re hearing the same message from our climate scientists working on Antarctic drilling programmes and from the team at the Science and Technology Facilities Council working on earth observation satellites with the European Space Agency,” Ferns concluded.