Prospect members from a wide range of science and engineering disciplines will tell MPs and Lords today (Tuesday 7 March) how uncertainties about Brexit are impacting on them and their organisations. 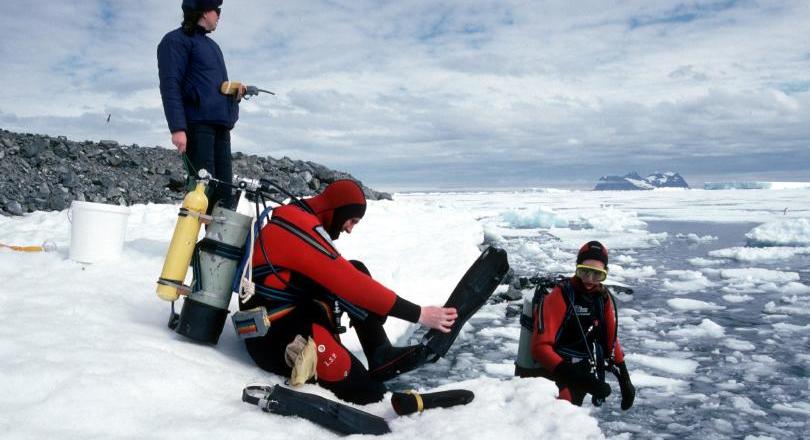 The booklet reinforces the argument that many of the world-leading programmes in which the UK is involved are just not scalable to a national level.

Mary Creagh, chair of the Commons environmental audit committee, who will be attending the launch, said: “The UK gets much more out of EU research funding than it puts in. UK science has benefited from collaboration with European research partners.”

“We have called on the government to replace EU funding for research after we leave, and give clear commitments about how UK scientists can continue to work with our international partners to tackle the great environmental problems of our age, which do not respect national borders,” she added.

Prospect will also release the results of a survey* which found that almost nine in ten scientists and engineers (86%) are dissatisfied with government preparations for life outside the European Union.

“The government must make tangible commitments to end uncertainty and set a positive path to future economic success.”

Prospect is campaigning for:

* Prospect’s survey was carried out over two weeks in early February. It was completed by 2,758 members – of whom 11% work in science, technology, engineering and maths.