The Supreme Court made a landmark ruling protecting employees against pay discrimination based on race or religious grounds. 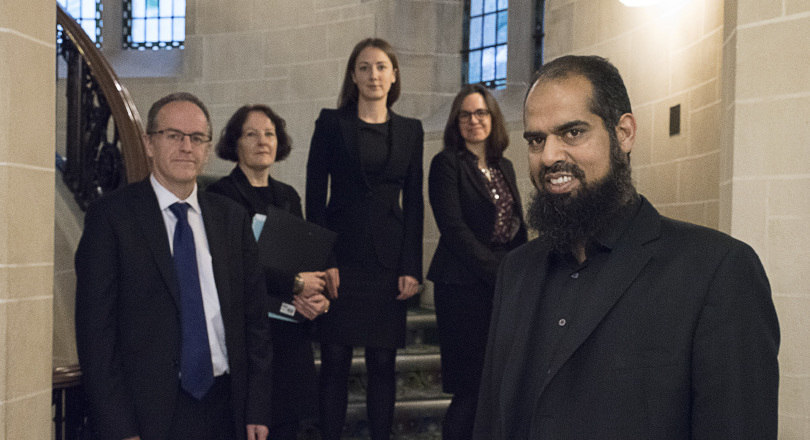 The judgment provides clear legal precedence to protect employees in future cases of indirect pay discrimination on the grounds of religion and race.

The ruling overturns an earlier restrictive Court of Appeal judgment that found that workers had to show particular cause for disadvantage.

The case was brought by Prospect union on behalf of member Mohammad Naeem, who works as a Muslim chaplain for the Prison Service.

As a Muslim chaplain, Naeem is more likely to be paid at the lower end of the pay scale compared to longer-serving chaplains.

The union argued that this amounted to indirect discrimination on the grounds of religion and race.

Despite winning on the principle of indirect discrimination, the Supreme Court was not prepared to overturn the employment tribunal’s original finding of fact that the Prison Service was justified in its approach to the pay system. This means Naeem loses his claim.

Prospect general secretary Mike Clancy, said: “We won the major principle, but not the individual case. This is an important judgment for all workers facing discrimination in the workplace. As a union we are committed to fighting discrimination and ensuring that all of our members get a fair deal.”

Prospect head of legal Marion Scovell said: “The Supreme Court has confirmed that, where a pay system or any other practice disproportionately affects a racial or religious group, the employer must be able to objectively justify the practice.”

“If we had not challenged the Appeal Court’s judgment it would have been an extremely backward step for discrimination law,” said Scovell.

“The case is another demonstration of the value of unions, enabling individual workers to pursue cases that will benefit thousands of other workers.

“Prospect is committed to challenging discrimination at work and will take cases through the legal system to ensure equality for our members.”

Emma Hawksworth, solicitor at Slater & Gordon said: “The laws on indirect discrimination are an important protection against hidden barriers to equality in the workplace. This decision of the Supreme Court clarifies those laws and adopts an approach that significantly widens the scope for claims.

“The judgment also emphasises that wise employers should monitor how their policies and practices affect various groups, and consider whether changes can be made to minimise or reduce any negative impacts, levelling the playing field for all.”