Changes to off-payroll working in the public sector

Changes to off-payroll working in the public sector

Members in the Education and Children’s Services group have been contacting Prospect for advice about the impact of changes to tax legislation on those doing self-employed consultancy work for public sector bodies. 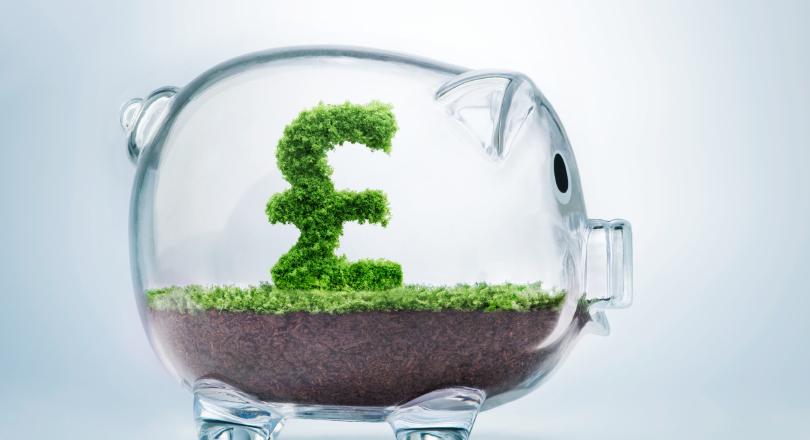 The changes to IR35 came into effect from 6 April this year. This is the section of tax legislation that deals with people who supply their services to a client via their own company, for example a personal service company or limited liability partnership.

Prospect negotiations executive Stuart Anderson said the impact would depend on the interpretation adopted by the employer.

The legislation draws a wide definition of the term “public sector body”. Alongside local authorities, this could include any organisation that is subject to Freedom of Information legislation such as multi academy trusts.

“On the face of it that you will be able to continue doing self-employed work for public sector bodies, using your own personal service company,” said Anderson.

“It does, however, change the way in which tax and national insurance will be paid in the future if you are deemed to have an employee-employer relationship with a public sector body. The change moves the responsibility for determining if IR35 applies from the self-employed person and places it with the public sector body.

“Where the determination is made that IR35 applies to a particular engagement, the public sector body will be responsible for tax and national insurance, which will be paid via PAYE. This will then be deducted from the self-employed person’s fee.”

However, this would not change other aspects of the engagement, said Anderson – for example, self-employed consultants would not gain employment rights.

“The legislation will allow for your company to receive a deduction up to the full amount of the deemed direct payment, so you won’t be taxed twice,” he added.