The supreme court has ruled today that employment tribunal fees charged since 2013 are unlawful. 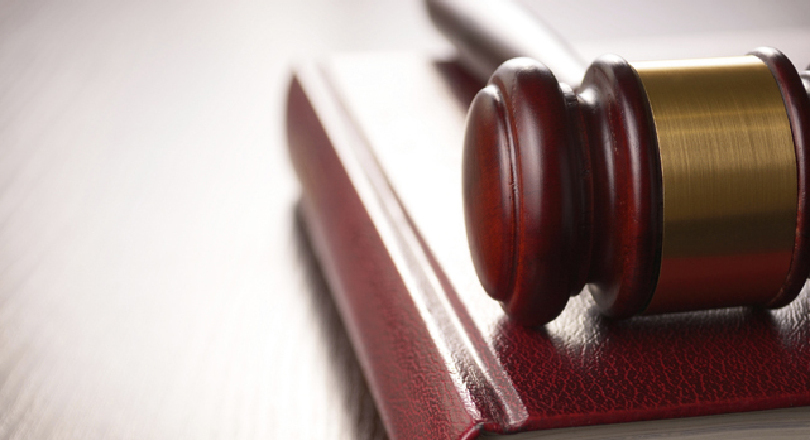 Trade union Unison brought the legal challenge against these fees, which could reach £1,200.

In a judgment that is exceptionally welcome news for workers and their unions, the supreme court held that fees to bring tribunal cases prevented access to justice. The seven judges all agreed that the introduction of fees in 2013 had denied workers the opportunity to properly enforce their legal rights. They also found that the decision to impose these fees was indirectly discriminatory as it had a disproportionate impact, particularly on women.

Marion Scovell, head of Prospect legal, said: “It is excellent news that the supreme court has ruled the introduction of fees to be unlawful. On behalf of its members, Prospect has argued throughout that the fees regime was unfair, discriminatory and unjustified.

“In this ruling against the government, the supreme court agreed with the trade unions’ view that access to justice at work is a fundamental right. Overturning these fees is another example of how trade union members working together can deliver fairer workplaces.”

Mike Clancy, Prospect general secretary said: “Trade unions are only able to challenge power because members pay their subscriptions. It gives us independence and allows us to represent you and your colleagues.

“There has never been a more important time to be a Prospect or BECTU member. If you are not a member yet, make sure you have a voice and give us the chance to speak truth unto power on your behalf, by joining us.”

Since fees were introduced in July 2013, the number of employment tribunal claims fell by over 70%. Excessive fees to bring employment tribunal claims had the effect of pricing many workers out of justice. Prospect paid the fees for our members, so Prospect members could still access tribunals. This meant the number of cases brought on behalf of Prospect members did not reduce, with claims still submitted for over 380 members since fees were introduced.

The consequence of the judgment is that fees will no longer need to be paid to bring cases to the employment tribunal or employment appeal tribunal. The Lord Chancellor had given an undertaking in the earlier stages of the legal case that if the fees were ultimately ruled to be unlawful, there would be a refund of all fees paid.