Leading think tank the Institute for Fiscal Studies has today said that unless the government ends the public sector pay cap, pay for civil servants and the wider public sector will reach historically low levels and risk damaging public services through recruitment problems. 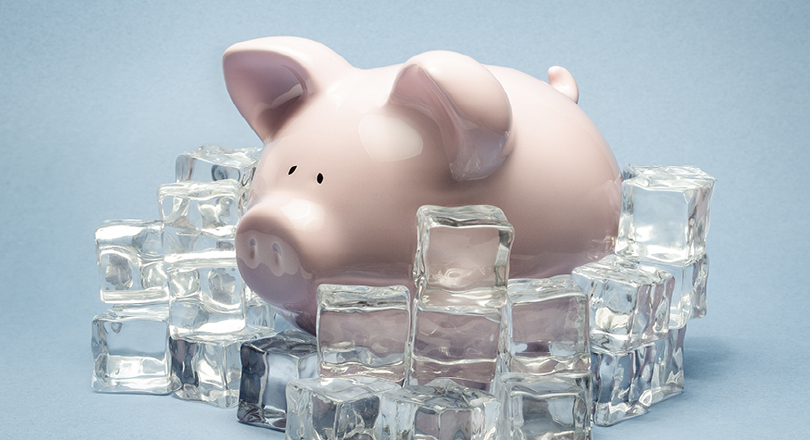 The government announced last week that police and prison officers would be offered pay deals above the 1% cap but below the rate of inflation. It has signalled that pay review bodies may have greater flexibility in future but without making firm commitments, and has said nothing about the majority of public sector workers not covered by a pay review body.

“This report is further evidence that the pay cap is unsustainable.

“The public sector pay cap means that the civil service and wider public sector are already struggling to recruit and retain the skilled staff they need in many areas and this will only get worse until the government actually ends the pay cap.

“Many public services are already struggling to function effectively as a result of cuts to budgets with head count reductions of over 25% in a number of areas. The government must not simply resort to even bigger cuts to staffing levels to pay for pay rises.”

Prospect is running a major campaign calling on the government to end the pay cap and invest in our public services.