A deal has been struck to end the long standing gender pay gap at the Met Office thanks to a plan agreed by Prospect union and management at the world’s leading weather forecaster. 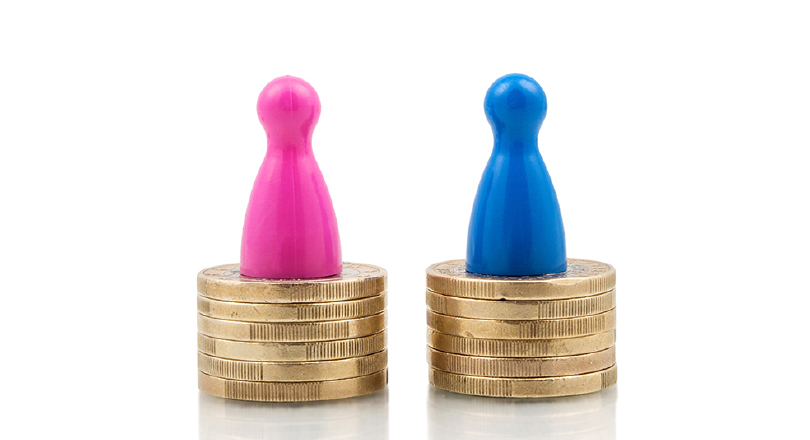 With equal pay firmly in the spotlight across the UK, including the high profile case at the BBC, the landmark deal will see equal pay in place by 2020, with many staff set to receive better pay as a result. The package was announced today (Monday) and is now subject to a vote of staff at the Met Office – with Prospect recommending that its members vote to accept the offer.

Prospect have managed to negotiate this offer directly with the Met Office despite the government’s cap on public sector pay.

Prospect first asked the Met Office to conduct an equal pay audit in 2015. It showed the pay gap between men and women was 10.7% and this meant senior female meteorologists earned about £7,000 less than male colleagues. This audit was followed by the launching of high profile legal case for equal pay by 77 women, supported by Prospect.

“This offer shows the results that trade unions can get to make our workplaces fairer.

“Prospect speaks up for our members on equal pay wherever they are. And in the public sector where the gender pay gap is made worst by the pay cap, we are campaigning to scrap the cap too.

“But we can only do this because people join and support unions like ours, so if you are not a member of a union yet, now is the time join.”

“This offer addresses Prospect members’ concerns over equal pay, while also being affordable for the Met Office.

“Our members want to be part of a world-class national meteorological service that is sustainable and fair.

“Prospect is a professional, evidence-based Trade Union; our members have been reasonable in their requests and our legal arguments were clearly of a high quality.

“Strength of feeling and also a willingness to back it up with action when needed has resulted in clear improvement for the professionals working at the Met Office.”

“As a young female European scientist I am proud that we have achieved an offer that gives equal opportunities for everyone.

“It shows that by working together in a trade union we can achieve real change for women at work.

“In 2017 equal pay shouldn’t be optional, but in too many places the gender pay gap still persists, so it is important that the Met Office will now be closing the gap.

“This result shows why, now more than ever, people should join a trade union like Prospect.”

“We are pleased to have reached an agreement in principle with Prospect in relation to gender pay equality matters, and the settlement of the equal pay claim made in the Employment Tribunal.

“This agreement in principle is underpinned by the Met Office’s proposals to transform its Pay System, which will focus on achieving gender pay equality and is subject to Prospect members voting to accept”

Prospect is campaigning on behalf of its members in the public sector for equal pay, to end to the pay cap and for a new vision of modern well-funded public services. You can find out more at psworkingforyou.org.uk/

Previous coverage of the legal action can be found here.