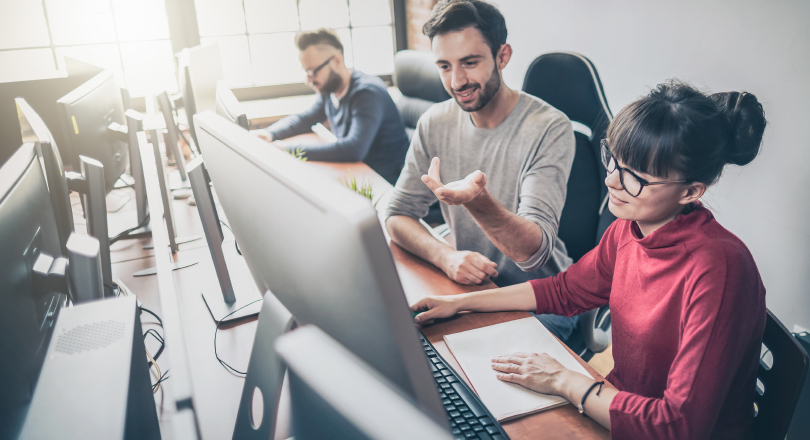 Who does Prospect represent in the public services?

Prospect represents a wide variety of professionals, managers and specialists across the public sector including scientists, engineers, vets, medics, health and safety professionals. They do fascinating jobs, help defend our nation, keep us safe and enhance all of our lives.

How many members do we represent in the public services?

Prospect has over 30,000 members working across the public sector.

What are the top three issues we are facing in the public services?

Pay is our number one priority. Public sector workers have had to endure an unprecedented period of pay restraint with pay having dropped by more than 15% in real terms since 2010 - it has not kept pace with inflation or rising earnings in the private sector.

Workload and stress is also a key issue as a result of arbitrary headcount reductions and rising workloads - many are struggling to achieve a reasonable work life balance. Many areas are reporting increased difficulties in recruiting and retaining the skilled staff that they need.

Pay is absolutely front and central. While much of the focus has been on nurses and teachers - there is a growing crisis across the wider public sector in terms of the recruitment and retention of the skilled staff needed.

As well as encouraging members to write to their MP as part of our pay campaign, Prospect has also launched our “vision” for public services and the importance of high quality public services to help defend, support and enhance our lives in the UK.

The majority of the electorate voted for increased investment in public services and ending of the arbitrary 1% cap. The government would be wise to recognise that.

What does Prospect think are likely to be the big issues in the public services over the next five years?

Brexit is going to be huge. We continue to press the government for assurances to be given to non-UK citizens working in our public services. They play a crucial role, make an invaluable contribution and currently many feel that they are being used as a bargaining chip in EU negotiations.

Our civil service now is smaller than at any time since the second world war and needs to be staffed to meet the challenges not only of Brexit negotiations but the policy and delivery implications that sit alongside withdrawal from the EU.

Funding, resourcing and pay are major challenges for the government. Our public services need to recruit and retain highly skilled professionals in an increasingly competitive labour market and if current policies continue a career in the public sector looks increasingly unattractive.

Who are some of the big departments/organisations who negotiate with us?

Are most of our members in the Public Services permanent employees or freelance/contactors?

Most are employees though there has been an increasing reliance on contractors and consultants as a result of headcount reductions and organisations unable to recruit the skilled staff that they need because of uncompetitive pay rates.

How do we support our members in the public services?

We support members in a whole range of ways - from providing individual support, advice and representation to championing diversity and the good work and skills agenda. Tackling issues around stress, workload and mental wellbeing are becoming increasingly important workplace issues.

Prospect has a track record of negotiating robustly on issues such as pensions and the Civil Service Compensation Scheme. Pay has been hugely frustrating and 2018 will be a crucial year for us and it is important that we keep the government under as much pressure as possible with the support of members.

What’s a recent success we’ve had supporting a member (or members) in the Public Services?

We are seeing the end of the hated “quota” system for performance management introduced by Francis Maude when he was at the Cabinet Office which belied a disdain for public servants and its replacement with systems far more focused on coaching, support and development, which is very welcome.

The Scottish Government has announced the ending of the 1% pay cap next year - this is the result of lots of lobbying and negotiations and throws down the gauntlet to other areas. Our members on the Met Office are being balloted on a multi-year ground breaking pay deal to address equal pay challenges lodged by Prospect, and demonstrates where a sophisticated use of the law provides real benefits across our membership.

Why should someone working in the public services join Prospect?

If you want a union that champions your professionalism and the sector you are in, then Prospect is the union for you. We provide you with a voice in the workplace and an advocate at your side. We negotiate robustly on your behalf and will never play politics with your job. Locally and nationally we provide you with a voice and we are stronger when we all work together.

If you join between 16 and 20 October, 2017, you'll get three months FREE membership. Click here to join today!