Prospect issue notice of a strike ballot at Dounreay

Following the failure of Dounreay Site Restoration Limited to make an acceptable pay offer to Prospect members employed at the Caithness site, Prospect has today formally notified the company of its intention to commence a strike ballot on December 1st 2017. 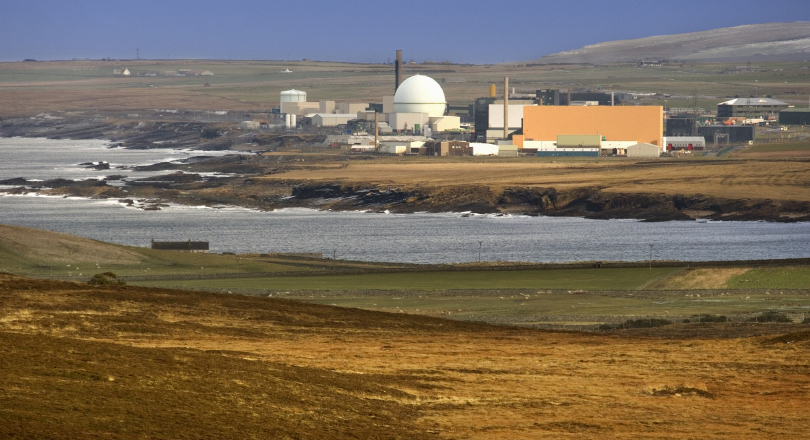 The decommissioning operation at Dounreay is a profitable one, DSRL has seen its profitability increase markedly over a period of years, whilst at the same time offering its workers pay rises which do not reflect the increased cost of living they face. Whilst any responsible Trade Union understands the need for compromise when times are hard, this simply isn't the case for DSRL and its parent companies and so Prospect members have decided that enough is enough.

In addition to the fees earned from the Nuclear Decommissioning Authority, DSRL's owning companies Cavendish Nuclear, CH2M and AECOM also operate a "reachback" process by which staff are brought on to site from the parent companies and charged for at a rate that does not reflect the salaries they receive. Not only does this increase profitability but it also denies promotion and development opportunities to local staff

The current pay offer is for 1.75% new money. DSRL have offered to cut progression payments worth 1% and use that money to add 0.5% to the offer making it worth 2.25% overall. However the progression payment system is vital to ensuring fairness and equality on site and cutting it simply creates a different pay problem.

With inflation running at around 4%, and this being the third year  that the company has offered something which effectively sees a reduction in our members real wages Prospect members have decided to take the first steps on the road to industrial action.

"Our members at Dounreay have not taken this step lightly" explained Prospects National Secretary for Scotland Richard Hardy, "sadly the failure of DSRL to meet the expectation that members should share in the value of the work they undertake has meant we've reached this point. I really urge DSRL to come back to the table with an offer that reflects the value our members bring to the company."

"For too long now "Hardy continued " we have seen a situation where public money is spent at Dounreay to achieve decommissioning but the staff who are working to achieve this see their real wages cut whilst money flows to the shareholders, our members are fed up with seeing wealth that's created in Caithness being cashed in California. This is unfair not just to our members but to the local economy of Caithness and Sutherland as a whole"