Responding to the Scottish Governments Public Sector Pay Policy for 2018/19 published today, Prospect welcomed the ending of the 1% austerity pay cap but added that it had a number of concerns about the new policy and the impact it would have on members. 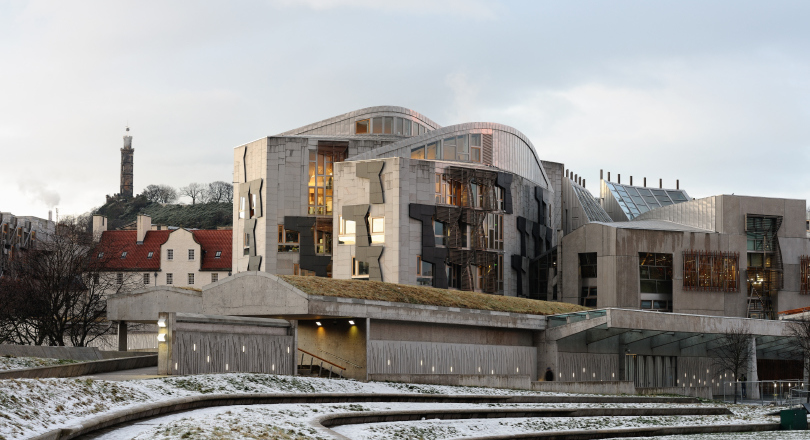 Throughout 2017 Prospect has been at the forefront of campaigning to end the austerity pay agenda in Scotland. Through meetings with the First Minister, and on several occasions with Cabinet Secretary for Finance Derek Mackay, the Union has won small but significant improvements in pay policy, such as the bringing forward of pay settlement dates to April 2018. Prospect has continually argued moreover for the ending of the pay cap on both sides of the border.

The new pay policy for 2018 published today, and outlined in Cabinet Secretary Mackay's Budget speech, does indeed lift the 1% cap, setting a 3% minimum pay award in 2018 for staff earning less than £30,000, continuing with pay progression and a no compulsory redundancy guarantee and allowing employers to use paybill savings to address structural issues or make non consolidated payments to staff who have reached their grade maximums. Less welcome is the news that staff earning over £30,000 although no longer subject to a 1% pay cap will be subject to a pay award that cannot exceed 2% of the overall paybill

Speaking on behalf of over 1,400 Prospect members covered by the new policy Prospect's National Secretary for Scotland Richard Hardy said "we welcome the fact that the Cabinet Secretary has listened to Prospect about the need to lift the pay cap, and to signal an end to austerity pay. Clearly we continue to have concerns about the new policy, especially for our members earning over £30,000."

"The new policy gives us the ability to bargain imaginatively on behalf of our members and that has always been something that Prospect has been able to do well, and we look forward to being able to deliver pay increases for members in April that are much better than we delivered in 2017, it will be hard work, but the new policy creates opportunities.

"This is not the end of our campaign for our members pay, and we will work with other Unions and with the Cabinet Secretary and other ministers to keep up our pursuit of fair pay for all our members."

"The approach taken by the Scottish government throws down the gauntlet and highlights the absolute vacuum of thinking by the government at Westminster.

"The approach taken in Scotland of ditching the arbitrary and unfair 1% cap alongside supporting the ability of staff to progress through their pay ranges will be welcomed by many and be seen as something which should be emulated elsewhere.”