Membership up in Scotland for 5th year running

Membership of Prospect in Scotland increases for 5th successive year

Prospect Scotland is delighted to announce that for the fifth successive year Prospect membership has grown in Scotland, after end of year figures showed an overall increase of 199 in branches represented by the Prospect Scotland office in Edinburgh which equates to growth of around 2.5% 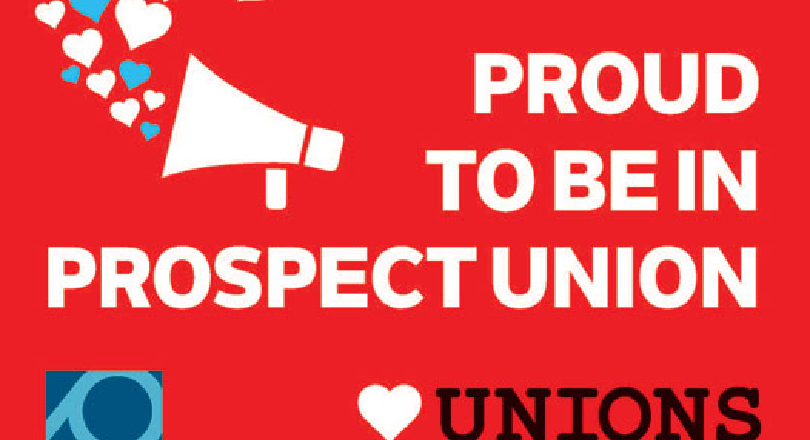 Prospect National Secretary for Scotland Richard Hardy praised staff, reps and members when the figures were released this morning "I really can't thank all of our reps and members across the branches we represent enough" he said "the staff in the office have done a great job, but without the day to day commitment of our dedicated reps and members on the ground we wouldn't be able to achieve these results year on year. This year it was great to see recruitment in new areas with new recognition agreements too"

"I'd like all of those hard working reps and members to give themselves a well earned pat on the back, without them this wouldn't have happened" he continued "and while it's brilliant to have made it 5 year of continued growth, we want to make sure that we keep working hard in 2018, alongside our reps, to make sure it's 6 years in a row this time next year"

Prospects Scottish Organiser Sarah Hughes added "we want to try and get out to as many workplaces as possible in 2018, so if your workplace didn't get a visit in 2017 and you want to see us this year please get in touch with me at [email protected]"