Plans to water down medical checks on asbestos workers abandoned

Plans to water down medical checks on asbestos workers abandoned 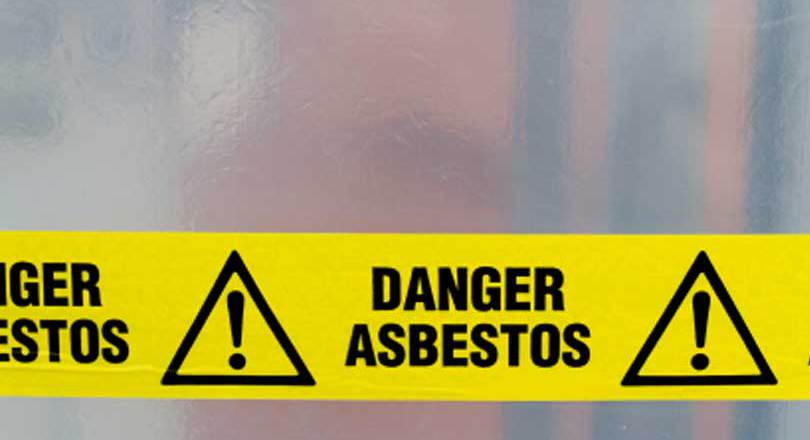 The Health and Safety Executive (HSE) has abandoned plans to reduce the period between medical examinations for asbestos workers after being lobbied by unions including Prospect.

Following a review of the Control of Asbestos Regulations published in 2017 the HSE decided to launch a consultation on one aspect of the regulations. Views were sought on reducing the frequency of asbestos medical examinations for licensed contractors from two years to three years.

Prospect’s submission to the consultation strongly opposed the change. Analysis by the HSE of the responses found that 61% did not support the proposed amendment.

Commenting on the outcome of the consultation, Garry Graham, deputy general secretary said:

“Asbestos is a silent killer of thousands of workers every year. Frequent medical checks for those engaged in the dangerous removal of asbestos from old buildings is vital to pick up any symptoms as early as possible. We welcome the HSE seeing sense on this issue.”