Changing faces at the Department for Education

Changing faces in the education department

A cabinet reshuffle at the start of the year brought some new faces to the Department for Education. 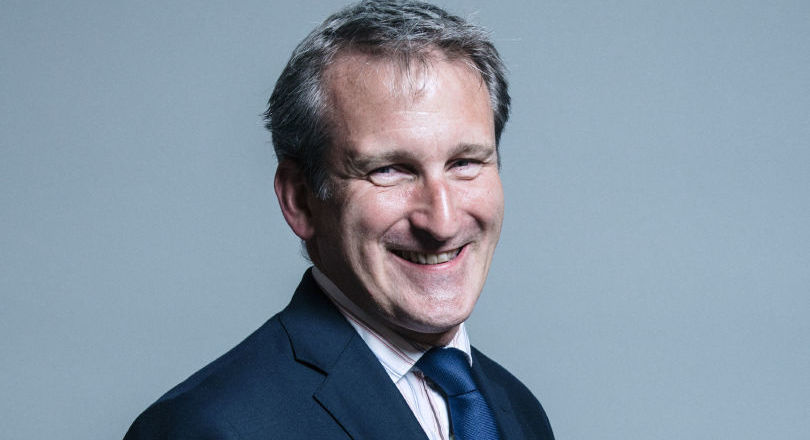 The changes started right at the top with Damian Hinds MP replacing Justine Greening MP as the secretary of state for education.

Shortly after entering Parliament in 2010, Hinds, pictured above, was elected to the education select committee and served until October 2012. He was also chair of the all-party parliamentary group on social mobility.

Prior to joining the Department for Education, Hinds was a minister in the department of work and pensions.

As the most senior minister at the Department for Education, Hinds is responsible for areas such as:

One of Hinds’ first major policy announcements was a series of measures to improve standards in underperforming schools, particularly in deprived areas.

The plans included more than £45m for successful multi-academy trusts to help tackle underperformance and improve schools in areas that lack capacity.

The new secretary of state has also pledged to reduce teachers’ workloads and to work with unions and professional bodies to boost retention and devise new ways of attracting the best graduates into the classroom. 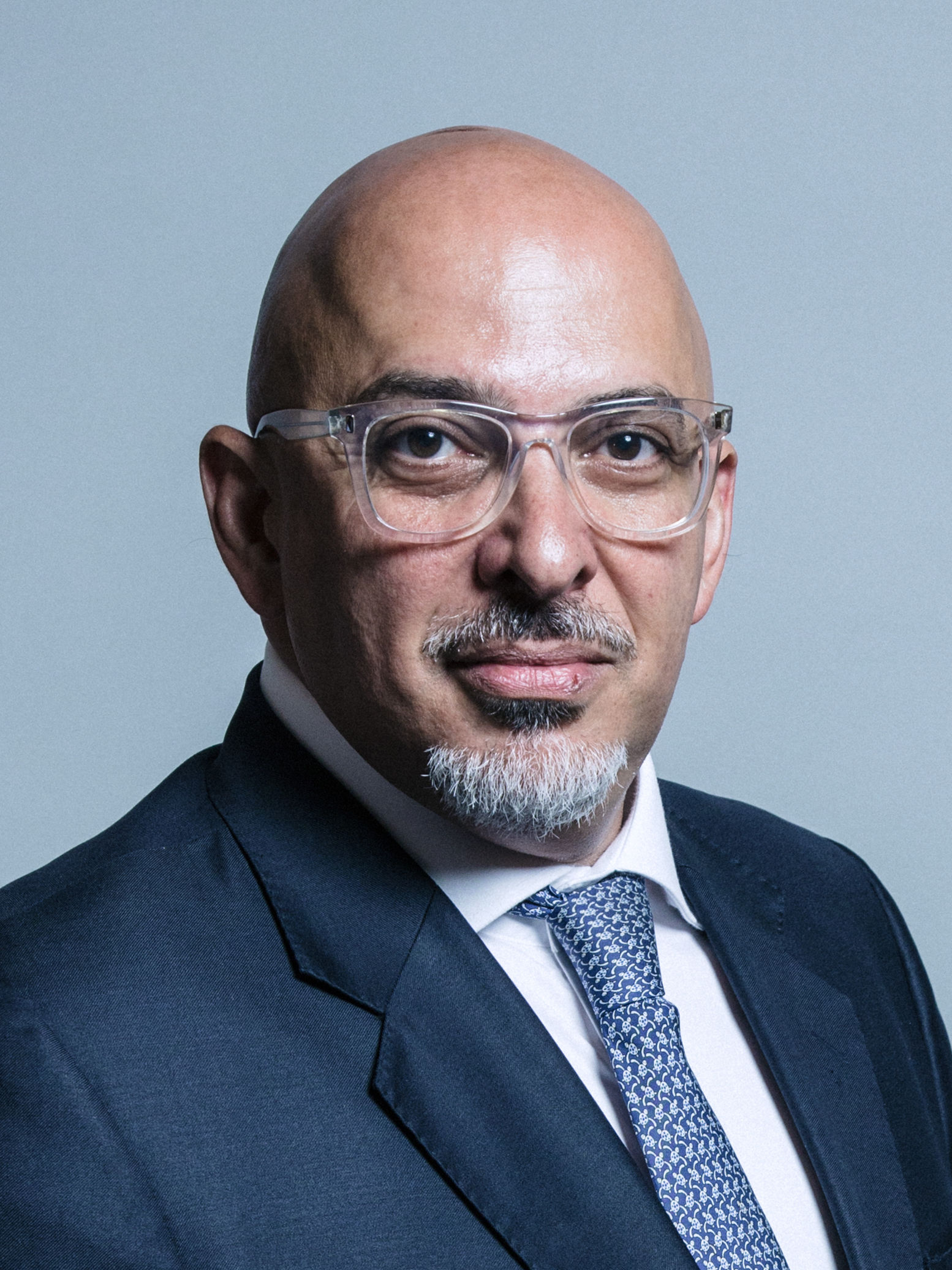 Another MP who entered Parliament in 2010, Nadhim Zahawi, pictured right, also joined the Department for Education in the January 2018 cabinet reshuffle.

Minister for children and families, Zahawi’s areas of responsibilities include:

Zahawi replaces Robert Goodwill MP, who was in the role for just half a year, and is the fifth minister in six years to hold the early years brief.