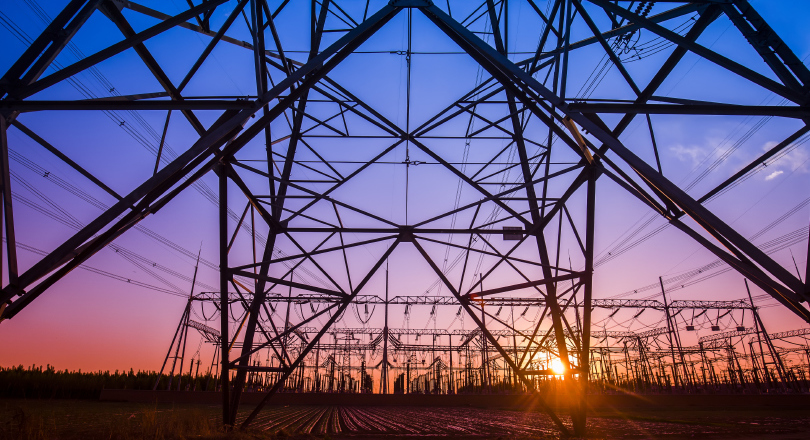 The UK government should consider taking a direct stake in the Swansea tidal lagoon and other major energy projects in order to bring down costs and to help speed up the delivery of new low carbon energy generation, says leading energy union Prospect.

Uncertainty over the timing and costs of new nuclear projects and plans for the tidal lagoon in Wales show a new model for financing major energy infrastructure is urgently needed.

With negotiations between the UK and Welsh governments ongoing over the future of the lagoon, Prospect argue that this approach could resolve the issues around cost and act as a model for future energy infrastructure projects.

Prospect has written to Welsh minister Ken Skates AM, as well as the Chancellor and BEIS Secretary, urging the Government to take a new approach to the financing and management of projects, either through taking a direct stake or offering financial guarantees to reduce the cost of finance.

According to the latest Committee on Climate Change report, the UK needs to add around 120 TWh of new low carbon energy generation over the next decade in order to meet our carbon targets while keeping the lights on, equivalent to around 40 per cent of current consumption.

Prospect is calling for the government to recognise that major projects – such as the new nuclear plants at Wylfa, North Wales and Moorside, Cumbria, and the Swansea tidal lagoon – are nationally important infrastructure assets.

“Even with the rapid growth in renewable technology, there is an urgent need to replace capacity that is due to be switched off over the next 15 years. With coal generation being phased out by 2025, and all-current nuclear generation apart from Sizewell B set to retire by 2030, we desperately need increased investment in new, low-carbon generation.

“If government fails to act there could be serious consequences as soon as the mid-2020s. In a perfect storm it is conceivable that there could be energy shortages and missed carbon targets, if the failure to invest leads to a lack of resilience in the system.

“The Treasury has a direct role in ending delays around major infrastructure and in helping to kickstart new projects, such as the tidal lagoon and new build nuclear, to guarantee low carbon energy supply. Otherwise the UK will miss its climate targets and be reliant on imported gas and electricity from Europe, exposing us to supply risks post-Brexit.”

Prospect is asking the government to consider: