The Cabinet Office has told civil service employers that they can spread arrears payments from backdated salary awards over two months or more. 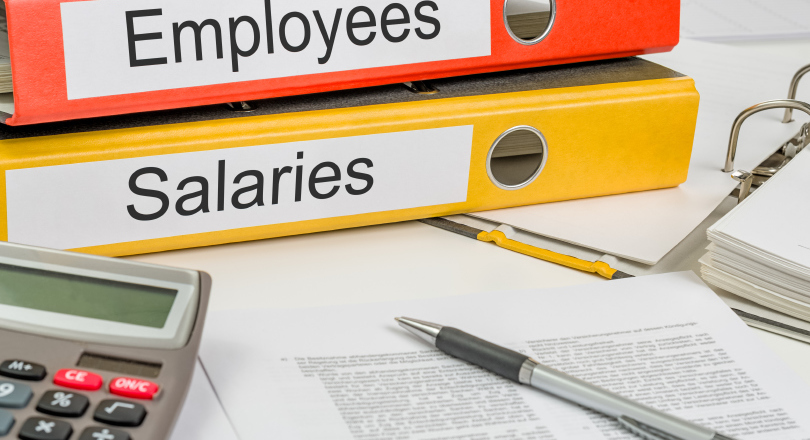 Prospect has been pressing this issue for a number of years.

Many members of civil service pension schemes have been adversely affected because backdated payments from delayed pay awards moved them into a higher member contribution band.

The note – EPN 534 – set out how some employers have mitigated the problem by spreading the back pay over two or more pay periods.

A member earns £48,000 per year and receives a pay increase to £49,000. The threshold for member contributions is £51,005 so this member should pay contributions at 5.45% both before and after the pay increase.

This increases their contribution rate to 7.35% for that month only.

This table shows how spreading the back pay over two (or more) months would avoid the member’s contribution band shifting when they receive the backdated pay award.

A review of the overall approach to member contributions will be carried out when new rates are set from April 2019.

The EPN is at: www.civilservicepensionscheme.org.uk/employers/employer-pension-notices/epn534-employee-contribution-rates-and-backdated-salary-policy/

The note confirmed that the policy on how employee contribution rates are applied continues to operate unchanged (EPN403):

“If there is a late pay award or there are arrears of pay for any other reason (whether or not those arrears relate to a previous scheme year) then the banding will relate to the annualised amount of pensionable earnings actually paid in the relevant pay period (even if the back pay causes the band to shift for just that pay period).

“Contributions are paid on, and annualised figures based on, all elements of pay which are pensionable (that is, basic pay and all pensionable allowances and bonuses).”