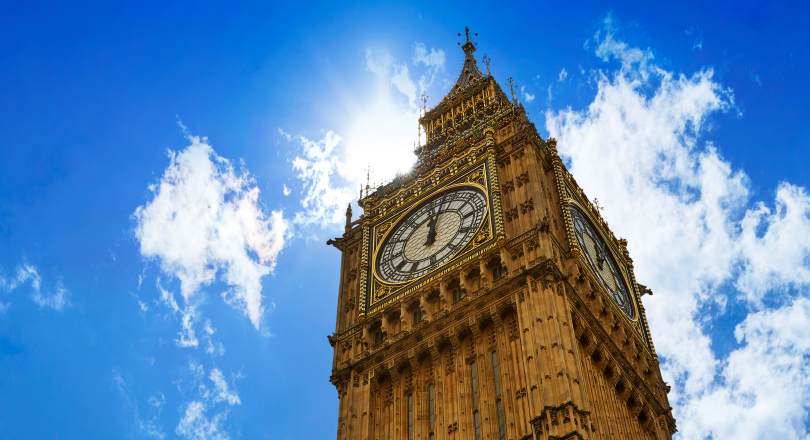 “Reports that the Prime Minister may have blocked requests for more doctors to be allowed into the country because of immigration targets are deeply troubling.

“These stories expose the weakness of the tier 2 system, which is clearly driven by ideology rather than the need for skilled workers in specific areas of the economy.

“Prospect has been calling for the government to clarify what immigration system will be put in place for EU workers after Brexit and for an explicit statement that tier 2 will not apply to EU workers.

“As a union representing over 50,000 workers in science, technology, engineering and maths we are all too aware of the skills shortages that these areas are facing.

“Sajid Javid, as a former Secretary of State for Business, Innovation and Skills, will also be aware of the challenges that these shortages pose and the impact they will have on the British economy. He now has an opportunity to take meaningful action rather than just changing the words used in immigration policy.

“The first steps he must take in his new role, as Home Secretary, is to reassure EU workers that they will continue to be able to come and work in this country without worrying about quotas. He must also remove students from immigration figures so that the UK continues to attract the best talent.”

Read the results of a survey of EU nationals working science, technology, engineering and maths, which found a huge spike in the number wanting the leave the UK.