There have been a number of developments in relation to the BT Pension Scheme that are relevant to Prospect members. These are explained in some detail below. 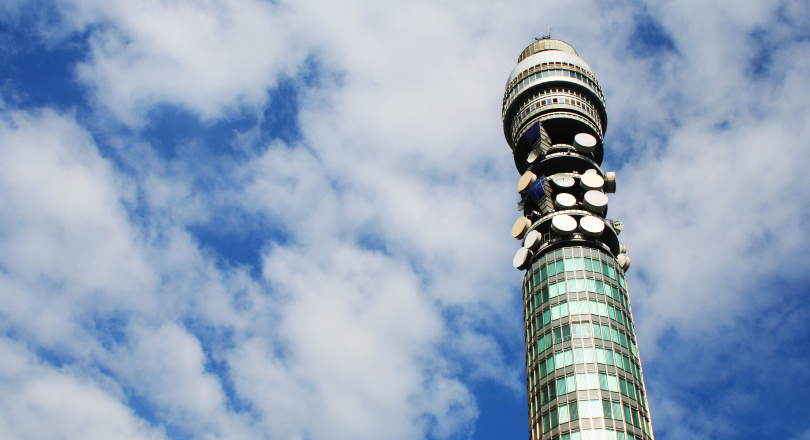 The results of the latest actuarial valuation of the BT Pension Scheme were a key element of the recently published, year-end results from the company. The valuation of the scheme was carried out based on data as at 30 June 2017 and was recently formally signed off.

The funding deficit in the scheme of £11.3 billion as at 30 June 2017 is higher than the deficit of £7 billion calculated at the previous review.

The trustees and the company have agreed a number of measures to ensure the security of the benefits built up in the scheme:

The measures to ensure the security of member benefits are obviously very welcome but come at a significant cost.

The focus of investors, the press and others on the increase in the reported deficit in the scheme goes a long way to explaining the change in the company’s approach to providing defined benefit pensions. The deficit in the pension scheme is widely viewed as BT’s biggest balance sheet challenge, with the potential to significantly impact dividend payments. This is the main reason for the company’s decision to close the pension scheme to future accrual, they viewed this as a necessary step to managing this risk.

The results of the valuation are in line with the expectations Prospect officials had when negotiating the pension proposal that members were balloted on. Nothing in the results affects our view that the proposal members were balloted on represented the best outcome achievable by negotiation. Indeed the intense focus on the reported deficit in the scheme shows the pressure the company was under to make significant changes in this area and the increase in the reported deficit shows that the challenges were not illusory.

Judicial review re GMP increases for Section B members

BT is writing to some members of Section B of the BT Pension Scheme about legal action that might impact their future pension increases.

Members of final salary schemes who accrued pension between 1978 and 1997 are entitled to a certain level of benefit called a Guaranteed Minimum Pension (GMP). Previously, the GMP part of the pension was increased after State Pension Age by the DWP along with state pension increases rather than by the final salary scheme. Reforms to the state pension meant that the DWP no longer increased the GMP for people who reached State Pension Age after April 2016.

Government initially promised public sector pension scheme members who reached State Pension Age between April 2016 and December 2018 that their schemes would take over the responsibility for paying the GMP increases so they would not lose out from this change. Members of Section B of the BT Pension Scheme who reached State Pension Age in the same period also benefited because of the rules for this section of the scheme followed those for the civil service pension scheme.

In January 2018 government extended this protection further to cover members of public sector pension schemes reaching State Pension Age by April 2021. Again members of Section B of the BT Pension Scheme of the same age would also benefit from this due to the link to civil service pension scheme rules. However BT has made an application for a judicial review of the government’s announcement.

BT wants the government to protect public sector pension scheme members in a way that would not require it to pay for protection for Section B members who reach State Pension Age between December 2018 and April 2021. BT is arguing that the link between Section B and the civil service pension scheme offers a windfall gain to this group of members that others (including members of Section C) do not benefit from.

Prospect is very disappointed that BT is seeking to challenge this protection for Section B members who reach State Pension Age between December 2018 and April 2021 in the courts. BT was happy to take advantage of the link between Section B and the civil service pension scheme when it meant it could swap the index for increasing pensions in payment from RPI to CPI. The protection for GMP increases only partially offsets the earlier losses Section B members suffered as a result of the switch to CPI.

The company believes that about 8,000 members of Section B will reach State Pension Age between December 2018 and April 2021 and that the increase in liability for the scheme in relation to these members is about £100 million. This means that an average affected member would lose about £12,500 over the course of their retirement if the legal action succeeded.

It is very important to Prospect that members’ interests are properly represented in this legal action. We will be taking advice on how best to ensure that members’ views are fully taken into account by the High Court.

The case is expected to be heard in October 2018.

Members of Section C of the BT Pension Scheme will be aware of the recent High Court ruling that refused the company permission to switch the index for increasing pensions in this section of the scheme from RPI to CPI. BT was granted permission to appeal this judgment to the Court of Appeal and that hearing will begin on 9 October 2018 and is expected to last for three days. Prospect will continue to keep members up to date on developments in this case.