Major government clarification on Brexit and science is welcome

Major government clarification on Brexit and science is welcome 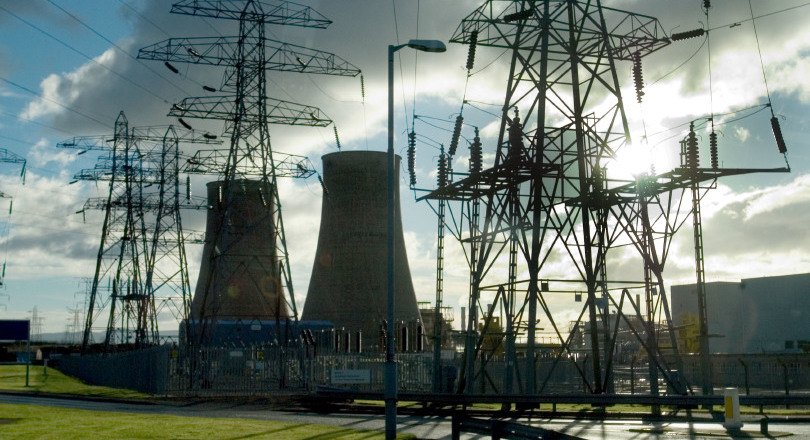 “The UK has benefitted hugely from EU science projects so it is extremely welcome news that the government have finally listened to the science sector and trade unions like Prospect and recognised that it is overwhelmingly in our national interest to remain a member of those programmes in the future.

“The fact that the government have taken so long to come to this position has caused huge uncertainty for UK scientists, with Prospect members reporting that they have been cut out of some projects because of uncertainty about future UK participation. In that light it is encouraging that the Prime Minister highlighted that the UK would be seeking influence in future EU science projects as well as access to funding.

“But there are still a number of questions that remain for the government to answer. Firstly, how do they intend to turn the Prime Minister’s warm words on the contribution of EU scientists to the UK into concrete reassurances for the short term and eventually into a migration system that continues to allow the free exchange of people and knowledge across the continent.

“And on Euratom, if the government can accept that an association for R&T is advantageous to the UK, why do they continue to insist that such an association is legally impossible in other areas, for example nuclear safeguards?

“Prospect will continue to push the government on these questions, and we hope that the change of direction signalled in this speech means there is further room for progress ahead.”