Magnox transfer an opportunity to learn from past experience

Magnox transfer an opportunity to learn from past experience

The transfer of Magnox into NDA management is a chance to get things right from day one, Prospect has said. 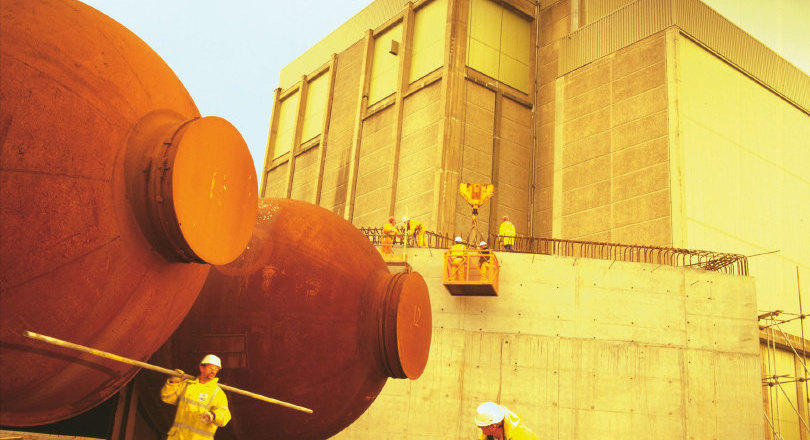 The Nuclear Decommissioning Authority (NDA) announced on 2nd July that Magnox Ltd will become a subsidiary of the NDA from 1 September 2019.

The decision follows the announcement, made in March 2017, of the NDA’s intention to terminate its contract with Cavendish Fluor Partnership to decommission the Magnox sites.

"This is an opportunity for the NDA to learn from past experience and get things right from day one.

"Prospect expects the NDA to actively promote decommissioning as a world-leading technology and to work in partnership with the union to secure high quality skilled employment for the future".