Telefonica has responded to pressure from Prospect by agreeing to review its bonus plan and payments for shop managers throughout the UK, after members told the union that current targets are “unrealistic”. 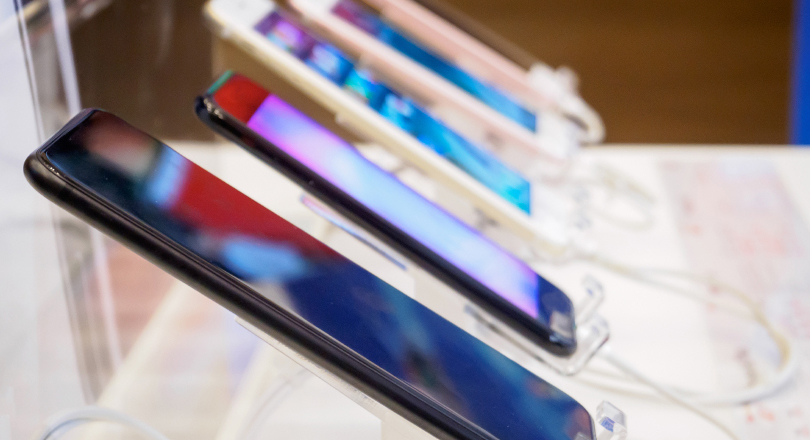 The union did more research after affected members got in touch, and discovered more than 85% of this group were not receiving a bonus.

Assistant national secretary John Ferrett said: “Members who contacted us said that because of the unrealistic nature of bonus targets, they were effectively being excluded from the scheme.

“Unrealistic bonus targets are not only unfair – particularly when only applying to one section of the business – but can also demotivate and disincentivise managers.

“Prospect escalated this matter within Telefonica and the company has now agreed to review the bonus plan and payments for the coming period.”

Ferrett said he hoped the company would come up with a positive solution, but added: “We will continue to push for fair treatment if this is not the case.”

He urged members in retail to ask any non-members to join Prospect, saying: “The more members we have in this area, the greater our ability to ensure a fair deal for all staff.”

Elsewhere in Telefonica, Prospect has supported members at Preston Brook in the north west who had concerns about the way the annual performance review was being applied to them.

Ferrett said: “We have been working constructively with the company to address these issues.

“Telefonica recognised the need to improve employee relations in this area and agreed to discuss business strategy and appropriate targets with Prospect on a regular basis.”

Prospect has supported several grievances and appeals and in most instances has gained redress for those affected.

TUPE transfers
Prospect has also secured measures to protect the pay and core terms and conditions of IT support staff who are being transferred out of Telefonica to Tech Mahindra and Accenture. Where the union could not replicate existing working arrangements, it made sure the new companies put comparable alternatives in place.

As the TUPE transfer process for the 52 posts neared completion, Ferrett said: “While there have been difficult issues to address, our intervention and representation has resulted in positive outcomes for many affected members.”