BECTU Sector President Ann Jones called for a renewed campaign for equal pay at the TUC Congress in Manchester. 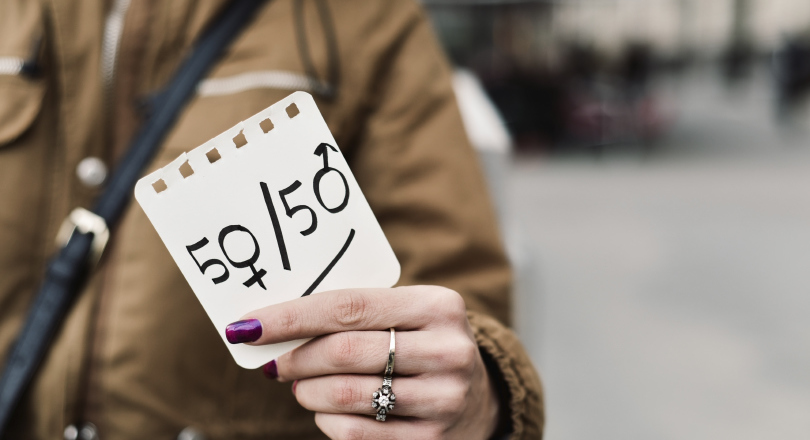 The BECTU Sector of Prospect has been leading action to tackle pay inequality in the BBC and other parts of the creative industries.

Ann, who leads the BECTU Sector Executive and is Vice-President of Prospect, spoke during the debate on the gender pay gap.

Prospect has a strong history of openly discussing gender pay issues, working with employers to introduce improvement plans, and bringing equal pay cases where there is a more fundamental issue.

Speaking in the debate Ann gave a plug to Prospect’s own e-learning tool that was launched in early 2018 to explain gender pay gap reporting and to encourage more members to get involved in the union’s equality work.

The online tool inform representatives and members about what their employers’ requirements are, what individuals can do with the results, and how the union can help address a gender pay gap.