Prospect warns of chemical chaos thanks to Brexit

Prospect warns of chemical chaos thanks to Brexit

The UK chemicals sector is the second largest exporter to the EU with an annual turnover of £32 billion and total exports of £26 billion. 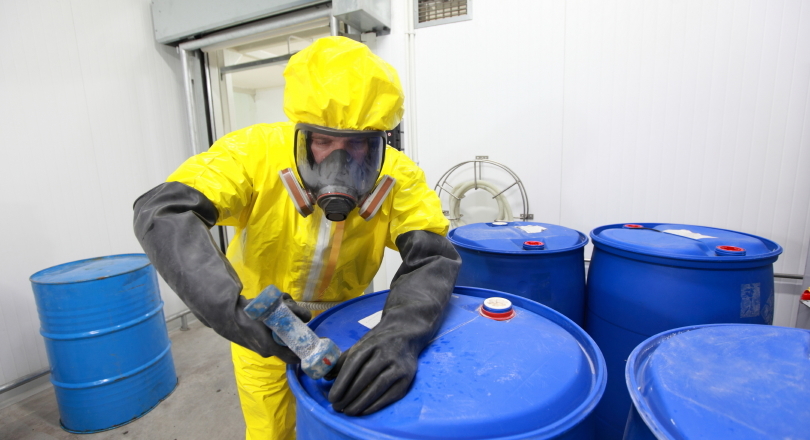 The Chemicals Regulation Division (CRD) of the HSE provides regulation of biocides, pesticides and chemicals being used in the UK. Alongside the German regulator, it is one of the largest and leading chemical regulators in Europe.

One of its main remits is to ensure that any negative effects of chemicals being used in farming, pharmaceuticals and other industries are minimised on people and the environment.

Chemicals are currently regulated under a range of different EU regulations concerning; the classification; labelling and packaging; the registration; evaluation; approval authorisation; and restriction of chemicals, including biocides.

The lack of certainty about Brexit talks is already creating large challenges for the UK regulator.

The division, which is part of the Health and Safety Executive, has been preparing for a no-deal Brexit:

Even, if the UK was to negotiate a limited participation with the EU:

Prospect senior deputy general secretary Sue Ferns said: “The UK is currently a leading authority in the chemicals sector and runs the risk of losing its voice in a crucial area.

“Our members’ livelihoods are at risk if the UK does not negotiate as full an agreement as possible that maintains the UK’s voice in the ECHA.

“There could also be a wider impact on UK companies producing chemical and biocide products as they may not be able to import what they need to produce products. In turn this could lead to products such as cleaning products, pest control and preservation not being as easily available for UK consumers.”