Prospect responds to reports in the Daily Telegraph that ministers are considering annual pay rises for public sector workers. 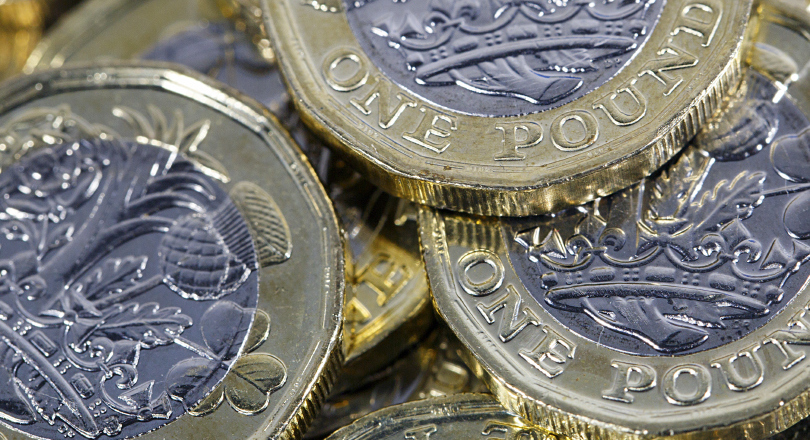 Responding to reports in today's Daily Telegraph that the government may be planning to remove annual pay rises for public servants Garry Graham, deputy general secretary of Prospect said:

“These reports show that that the Government still don’t understand the damage their policies on public sector pay cause to our vital services.

“The civil service has already been singled out for particularly harsh treatment on pay.

“The vast majority of staff are not covered by review bodies and even where they are, the review body’s recommendations are often ignored.

“Ministers have been advised that civil service pay increases and pay levels lag significantly behind both the private and public sector. Despite this they have already chosen to cap pay increases at 1.5% despite the increasing recruitment and retention problems many departments and agencies face.”

Prospect along with other unions is already taking the government to court for its failure to properly consult with recognised trade unions on its pay policy.

Join Prospect today to make sure your voice is heard on public sector pay.