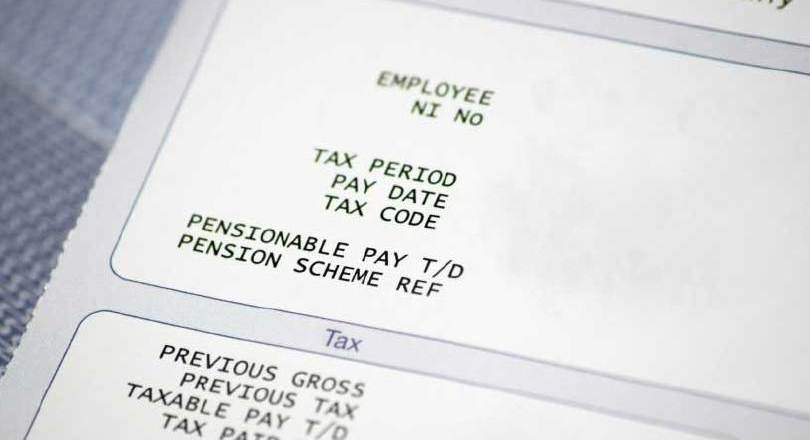 Public sector pension schemes were significantly reformed under the Coalition government. From April 2015, new schemes based on career average earnings and linked to State Pension Age were introduced. In the civil service, the reformed scheme was called Alpha.

Projections from the independent Office for Budget Responsibility show that the reformed schemes are financially sustainable. The net cost is estimated to fall from 1.7% of GDP in 2022-23 to 1.0% of GDP in 2067-68.

As well as the new schemes, the reforms introduced a new cost control mechanism. This offers taxpayers and employees protection from unexpected changes in costs.

Under this mechanism, the value of the pension schemes was assessed in a baseline valuation before the reforms were implemented. The cost is expressed as a percentage of pensionable pay. A cost control valuation is undertaken every four years and the results are compared to the baseline.

If this valuation is in a range of 2% of pensionable pay over or under the baseline cost, no changes are necessary.

If costs have increased or decreased by more than 2% of pensionable pay, steps must be taken to return the costs to the original level.

The main factors affecting the expected value of public sector pension benefits since the baseline valuations were carried out are:

Both these factors have driven the cost control valuation result lower and the floor of 2% of pensionable pay is expected to be breached in most schemes. This will require benefit improvements from April 2019 in order to return the cost of the schemes to the original level.

The precise improvement required will vary from scheme to scheme. In the Alpha scheme, the level of benefits is expected to improve by about 20%.

The cost control mechanism requires the minister to consult the trade unions on what scheme changes will be implemented. Discussions about how Alpha and the other schemes will be improved are currently under way.

The employer contribution rate is mainly used to enforce a budgeting discipline on employers.

An assumption known as the discount rate is the main factor affecting the employer contribution rate, but not the real cost of these schemes.

The discount rate is used to convert expected future pension payments into a value today.

The Treasury used a much lower discount rate for the latest valuations. This will significantly increase the required employer contribution rate, even though it has no impact on the real cost.

Prospect is concerned that the Treasury is manipulating the valuation process in order to increase employer contribution rates as a way of cutting public sector spending through the back door, see http://bit.ly/pension-changes-shortfall