United for take off

United for take off 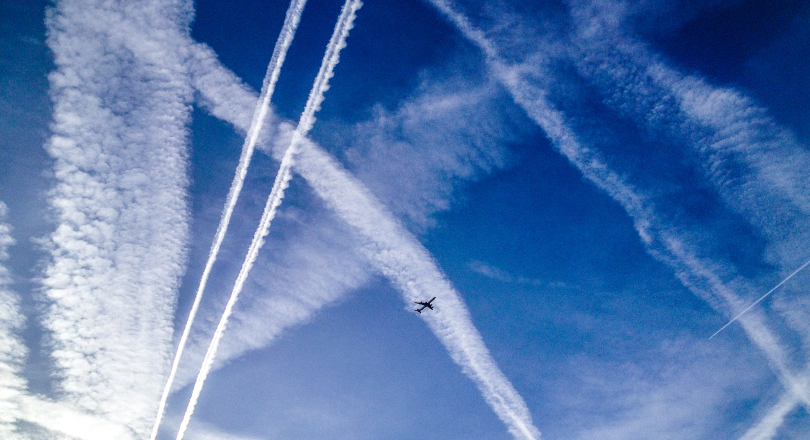 Having worked there for nearly 18 years, Ryan Mitchell’s jobs history reads like a guide to the inner workings of Bournemouth Airport.

He started off as a baggage handler and worked his way up to become the senior training instructor.

He was then headhunted by a company that cleaned the terminal and aircraft during turnarounds and became a manager with them.

Unfortunately, they went bust but his experience landed him a job as a cleaner on Bournemouth Airport staff.

Next, he worked as a firefighter for a year but was facing redundancy in 2011 due a change in shift patterns.

He was told that if he wanted to stay, there was a job for him as an air traffic control assistant, which remains his current position.

“There aren’t many jobs that I haven’t done at the airport,” says Ryan. “Maybe just security and flying the planes!”

The assistants speak to other air traffic units (known as pre-noting) to find out what aircraft are coming in and out of Bournemouth airspace; they file flight plans and “book in” private pilots to produce their flight data strips for the controllers; they manage the scheduled slots for the flight training school and collect data for the billing department.

“We’ve had a dispute over the years with our pay because the airport classed us as administrative staff instead of operational. We have a level of responsibility nearly on a par with the controllers.”

A committed trade unionist since his baggage handling days, Ryan asked if there was a recognised union on his very first day as an air traffic control assistant. He’s been a member of Prospect ever since.

Bournemouth Airport was owned by the Manchester Airport Group, whose managers took a hardline approach to pay negotiations. Ryan barely received a pay rise worthy of the name from them.

He was earning less than his counterparts in other regional airports, despite the cost of living in Bournemouth, which has some of the most expensive property in the UK.

In late 2017, when Bournemouth was acquired by Regional and City Airports (part of the Rigby Group), the branch and John Stevenson, Prospect negotiations officer, saw that this might be their opportunity to make some progress.

The first step was to conduct a pay analysis by looking at other RCA airports, such as Exeter and Norwich, to make the case for Bournemouth staff to be brought into line.

The second crucial step was to make sure branch members stuck together.

Subsequently, the ATCs at the branch refused an offer because nothing was on the table for the assistants.

“It created a solidarity that I’d never seen here before. It made the assistants feel part of a bigger team,” Ryan says proudly.

The branch stood firm and even made noises about an indicative ballot for industrial action, but management had got the message.

Ryan praises the new owners for being more reasonable than their predecessors – but they now understood that “the branch also wanted to be fair but firm.”

The assistants were given a consolidated sum of £500 on top of a 2.7% pay rise, amounting to a 5.4% increase for the lowest paid. Their pay is now comparable with their RCA colleagues.

“It’s a very good deal and that’s why we accepted it. We haven’t got exactly what we wanted, but it’s a step in the right direction.

“John picked the right moment to make this happen, kept us in the loop and held regular meetings. I can’t praise him enough for what he’s done,” says Ryan.

“Morale is pretty good right now. We’re getting new members in. People who are not in the union have seen something happen because of Prospect. They’re asking us where the joining forms are.

“We are all really keen to move on now with our new owners and make Bournemouth Airport thrive with new businesses and hopefully more airlines in the future.”