Government has responded to a public consultation on its approach to reforming two final salary pension schemes within the Nuclear Decommissioning Authority’s group. 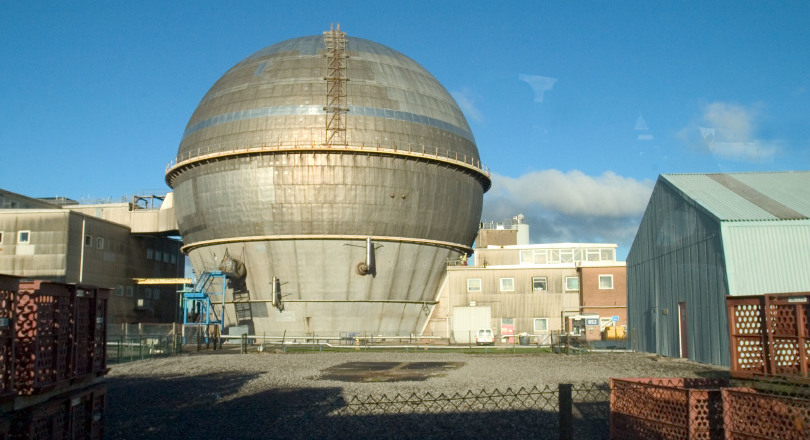 The consultation document set out how agreed reforms to the schemes will be implemented in practice. The main reforms are an increase in member contributions and a shift to a career average pension scheme design for future service.

These changes contravene pension protections granted to the members concerned by previous governments but were endorsed by Prospect members in a ballot because they represented a significant improvement over the original proposals for reform that might have been imposed in the absence of an agreement.

The government’s response gave clarity in a number of areas requested by Prospect in its submission to the consultation. However a number of technical issues are still being discussed by the NDA and the recognised trade unions.

The response also confirmed that implementation of the reforms will be further delayed as the revised date of April 2019 will also be missed.

More than 10,000 members of the final salary section of the Combined Nuclear Pension Plan (CNPP) and the SLC section of the Magnox Electric Group of the Electricity Supply Pension Scheme (MEG-ESPS) are directly affected by the consultation and the reforms are expected to result in total savings of about £200 million subject to the date of implementation.

Sue Ferns, Prospect’s senior deputy general secretary, said: “We welcome the clarity provided in the consultation response but a number of technical issues remain to be resolved and Prospect officials are working hard to ensure that the agreement members voted for is fully reflected in the final legislation and scheme rules.”