Local authority (LA) health and safety inspections have fallen for the eighth consecutive year, prompting the HSE to warn that dwindling visits by council environmental health officers and declining resources pose a risk to the regulatory system. 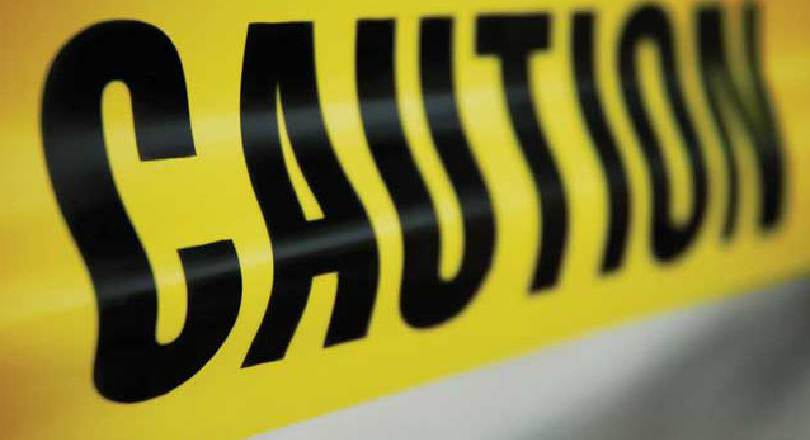 HSE board papers, submitted to its meeting in December, detail how the executive has drawn up a statement of commitment to try to halt the decline. HSE will encourage senior council leaders to adopt the statement which commits them to targeting and prioritising regulatory resources to meet their legal duties.

Councils – which enforce health and safety law in around two million business premises – carried out 73% fewer inspections in the last financial year than in 2009/10.

Additional figures gathered by Prospect show that the decline has been even more severe in the longer term: visits have reduced by 88% since 1995/96.

This has coincided with an increase in the number of premises for which LAs have enforcement responsibility, causing the annual rate at which businesses are visited to plummet.

Several regulators share responsibility for enforcing health and safety in workplaces, with specialist agencies for sectors such as rail, air, nuclear and maritime. But enforcement activity for most workplaces is split between the HSE and LAs.

Typically, around 33% of major or specified injuries and 10% of work-related fatalities and reported occupational disease occur in LA-enforced sectors.

LA health and safety enforcement is carried out by environmental health officers, who are also responsible for other regulatory areas including food safety, housing and environmental nuisance.

The long-term decline in the number of environmental health officers working on health and safety regulation continued last year. In 1995/96 there were 1,520 full-time-equivalent inspectors. Last year there were just 500.

The last decade has seen the enforcement regime switch from predominantly preventative to heavily reactive. Before 2011/12, around 60% of LA visits were planned in advance. Since then, however, proactive inspections have fallen substantially to form just a small part of LA activity – 16% in 2017/18.

LAs have a statutory duty under the Health and Safety at Work etc Act to provide “adequate arrangements for enforcement”, but the board paper warns that there may come a point where this is no longer met if the decline in resources and activity continues.

The finance and resource constraints are a “possible risk” to the operation of the co-regulatory model, the document states. “If HSE took no action in such circumstances, we could expect this to result in a failure to enforce against those that flouted the law/caused harm. That could result in a loss of confidence in the GB health and safety system and escalation into a general lack of compliance, with resulting increases in harm and incidents.”