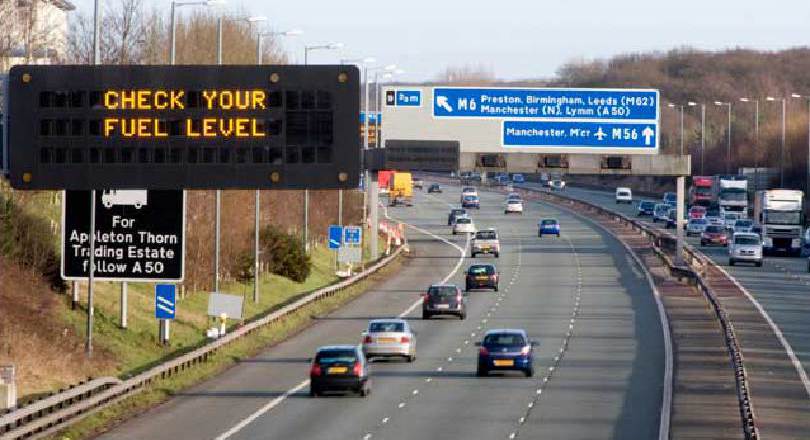 After a series of regional workshops, Highways England has produced what it has called a “preferred” working pattern for each region.

The organisation is now consulting the unions on these working patterns. These have not been agreed by Prospect which has cited a number of concerns around the current proposals including:

Other key issues include how people currently working with a flexible working arrangement (often to take into account childcare and other caring responsibilities) will be treated with any new rosters and also the position of people working double days or who are part-time or partially retired.

Highways England negotiator Nick Radiven said: “Prospect will be seeking to ensure that any new rosters are fit for purpose, in the best interests of the business and its staff, are fully health and safety compliant and promote a sensible work life balance.

“They will also have to be agreed by Prospect members before they are introduced.”

Highways England is proposing to implement new rosters from 1 September 2019. Prospect believes that a later implementation date would be more sensible and will discuss this as part of the consultation.