Prospect writes to EHRC to urge action on pension inequality 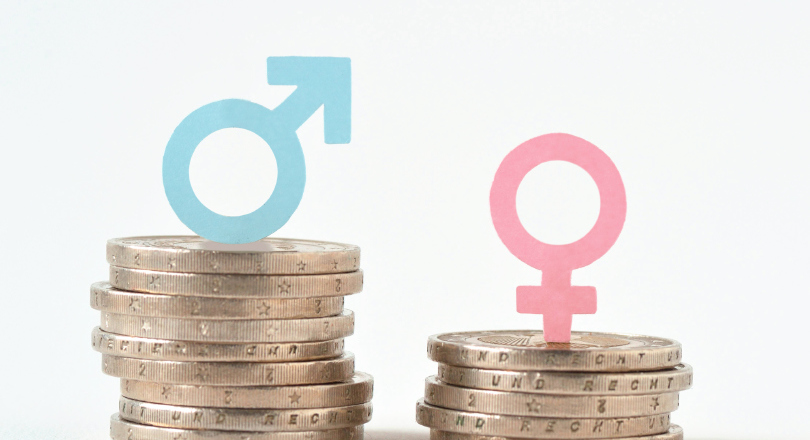 Prospect has officially written to the Equality and Human Rights Commission (EHRC) asking them to investigate the gender pensions gap.

Research from Prospect in 2018 found that the gap was nearly 40%, over double the level of the gender pay gap.

In the letter, Prospect warns that pension inequality is “even more detrimental than the gender pay gap” because it hits women when there is less they can do about it.

Sue Ferns, the union’s senior deputy general secretary, said: “The gender pensions gap affects millions of women and will persist for decades because of the time lag between taking action . . . and seeing results when people retire."

The letter comes as the EHRC have urged the government to act over the unfair treatment of so-called WASPI women, a cohort born in the 1950s who have lost out as a result of changes to the state pension age.