Investment across all low carbon generation, including nuclear, is essential

Investment across all low carbon generation, including nuclear, is essential

Strong case for investing in new nuclear as part of a robust and varied energy mix, Prospect research suggests 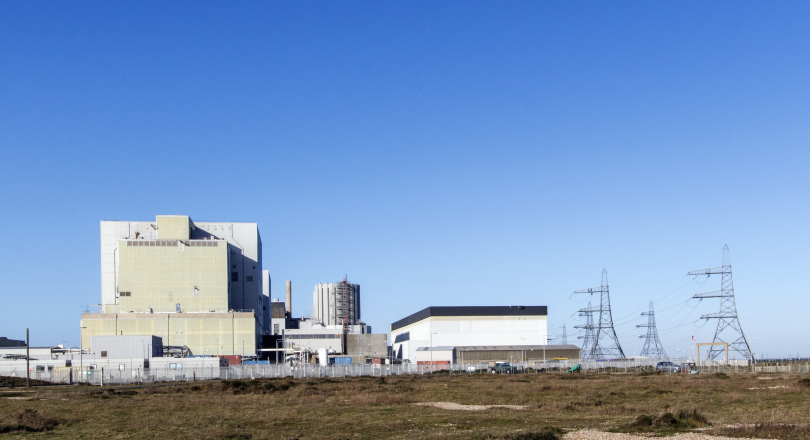 The Energy and Climate Intelligence Unit report notes the impending energy gap due to the nuclear fleet reaching the end of its generating life. It concludes that investment must be focused on renewables.

Sue Ferns, Prospect senior deputy general secretary, responding to the report Cracks in the system said: “This report backs up Prospect’s analysis that there is a looming low carbon energy gap, that greater investment in renewables is needed (including onshore wind), and that investors in all forms of energy infrastructure require greater certainty from government.

“It makes sense, however, to retain a balanced energy mix – significantly increasing our reliance on renewables also increases the need for back-up capacity and our view is that this should be provided by new nuclear.

"Energy storage may have a key role to play but, like small modular reactors, the technology is not yet proven at scale. Government should invest in developing both.

“We also need to take account of the projected increase in demand from electric vehicles and the problem of heating. The UK remains heavily dependent on natural gas for heating which requires a longer-term transition, including consideration of the potential role of hydrogen.

“The contribution of interconnectors is also over-played. It has been reported that Britain’s coal-free fortnight was partially dependent on imports including from coal-fired power stations abroad – simply outsourcing emissions is self-defeating.

"It has also been reported that the interconnector with France failed recently resulting in a shortfall of 1GW which had to be met by flexibility responses from the networks.

"Investing properly across all low carbon generation, and not merely in renewables, is essential to meet all of these challenges,” Ferns concluded.