Staff to begin action short of strike on 1 July 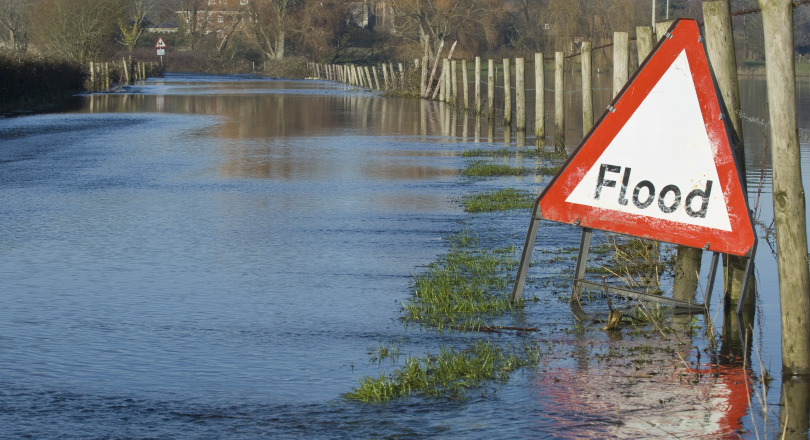 Prospect members working for the Environment Agency will be joining Unison staff in taking action short of a strike from 1 July after their 2018 pay offer was decisively rejected by members.

Staff at the Agency have endured years of low pay increases, and had a 2018 settlement of 1.3% imposed by management in January this year after it was rejected by staff.

The union balloted all members in late May to ask if they were prepared to take action about the imposed pay offer.

Union members overwhelmingly voted to support taking action short of a strike, and the union has notified the Environment Agency that this action will be starting next month.

Kevin Warden, Prospect negotiator said: “Our members are taking this action with very heavy hearts. But the government cannot continue to expect Environment Agency workers to work day and night when there are national emergencies but deny them a pay increase that at least matches the cost of living.

“Being unable to afford after-school clubs for their children or take a holiday is no way to treat our specialists and experts. The government has to listen and the Environment Agency needs to do a better job in standing up for its staff.”

Staff from Unison are already engaged in similar action.

Prospect is asking members covered by the collective bargaining arrangements to:

Prospect is also asking members to withdraw from incident response rotas between 15.00 and 09.00 on a weekly basis from 5 July until 30 August.

The action will continue until further notice.

Prospect and the Environment Agency will be discussing arrangements for life and limb emergencies later this week.