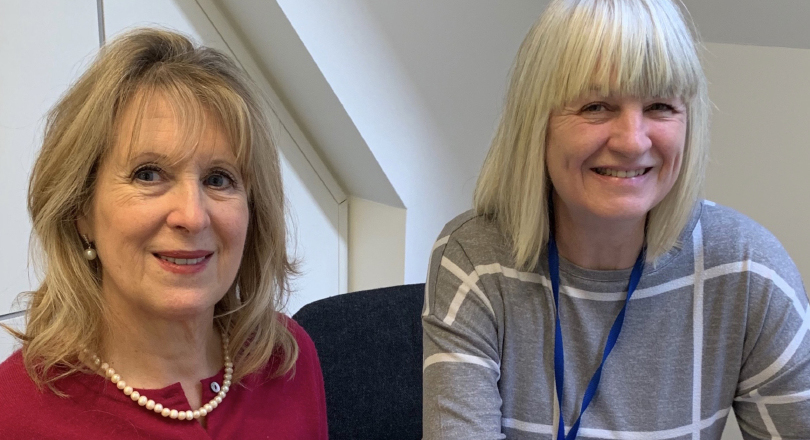 The members all believed that they had been marked unfairly in their 2017/18 performance appraisals and that this had a detrimental effect on their pay. They sought advice from Julie Flanagan, Prospect assistant secretary, who referred the case to Linda Sohawon in the legal team.

Linda said: “We could see that part-time, disabled, and older workers were disproportionately receiving lower marks. We believed this was a case of indirect discrimination, so we presented claims under the Equality Act to the employment tribunal.”

After the tribunal claims were lodged the members, supported by Julie and local reps, won their internal appeals against their markings. They all received improved markings and performance pay.

The six tribunal claims were then considered at a Judicial Mediation hearing, which is offered by the tribunal service as a means of resolving claims. They were represented by Linda and Julie. The members all received additional compensation for injury to feelings.

One of the claimants, Helen Peterson, said: “I’m so pleased that, as a result of my representatives and the union’s national officers, the divisive and discriminatory aspects of the appraisal process have been substantially altered or removed.”

Linda said: “We are committed to challenging employers who use spurious reasons for denying pay increases to members and particularly where there is a discriminatory reason for the difference in treatment.”