Education professionals may be affected by a landmark legal case that the Government has lost concerning the introduction of reformed public sector pensions. 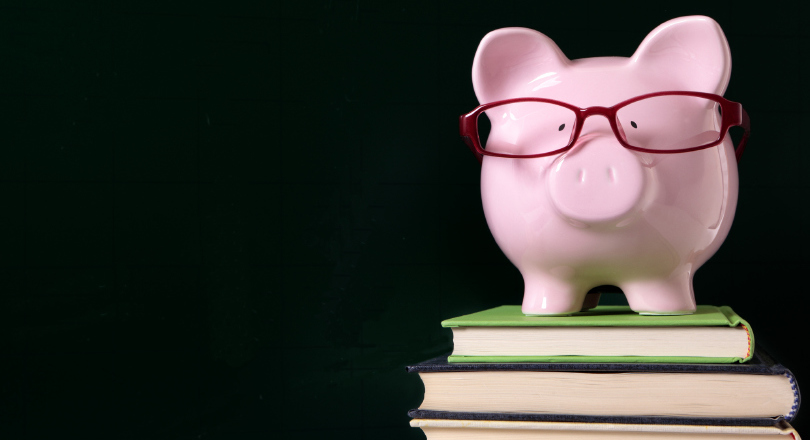 The judgement, known as the McCloud case, is a significant development for many Prospect members who are in the public sector pension schemes.

A summary of the McCloud case:

Although the age discrimination claims were brought against the Judicial and Firefighter Pension Schemes, it has been confirmed that the ruling applies to all public sector pension schemes, including the Local Government Pension Scheme.

Most of the public sector schemes introduced changes in 2015 whereby the majority of members moved into new pension schemes, however, protections were included for those close to retirement age which meant that those with protection did not have to move into the new schemes. It is these protections which have been deemed unlawful on the grounds of age discrimination.

To be clear, it was not deemed unlawful for the Government to introduce the new pension schemes, it was the differential treatment of existing members based upon age which was deemed to be unlawful, i.e. the protection to remain in the old scheme.

Prospect will be publishing information online to keep members updated as and when there are developments. You can find this information here.

The LGPS Scheme Advisory Board also have a page on their website dedicated to the McCloud judgement that you can read here.