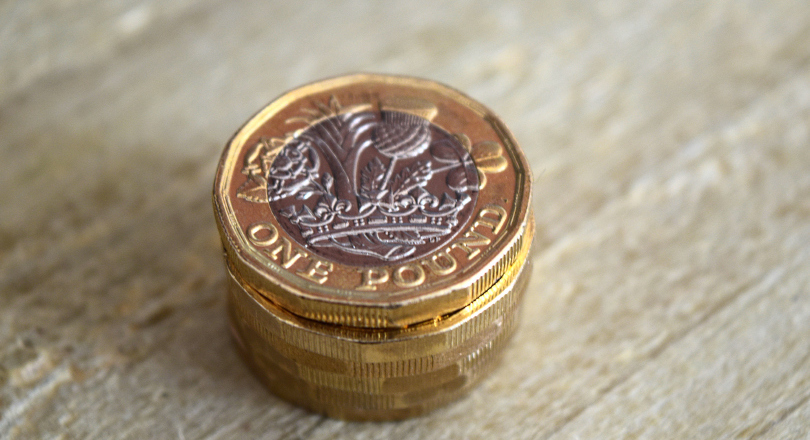 The Scottish Government pay policy, published in early February as part of the Scottish Budget, sets a number of key policy goals

Speaking on behalf of Prospect, national secretary Richard Hardy said: "We are very glad that our campaigning on the issue of the two-tier pay system has been successful.

"We spoke at length on this with the First Minister and other senior cabinet colleagues and we welcome the move, which we felt created a false view of 'deserving' and 'undeserving' public servants.

"We recognise that the timetable this year hampered the Scottish Government's preparations and planning for the budget, and to an extent its ability to even set out a full costed budget.

"However we remain disappointed that the promised 'journey to pay restoration' is again slowed considerably. While 3% certainly protects our members' wages, and the underpin helps low paid members, real progress to pay restoration remains slow," he concluded.

Prospect and the other civil service unions will now engage with all the Scottish pay bargaining units.