Prospect has successfully negotiated a temporary furlough agreement with Liverpool Airport that has averted the threat of inferior terms and conditions, and even redundancies, for its members in the Air Traffic Control Services branch at the airport. 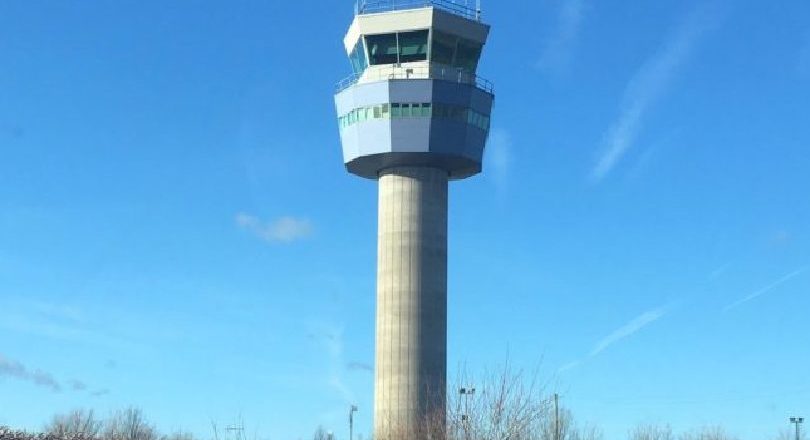 The 45-strong branch represents a variety of air traffic controllers, assistants and engineers. As of 24 March, 12 ATCs and four assistants have been furloughed as part of the government’s Coronavirus Job Retention Scheme.

Prior to the agreement, the employer had been seeking to introduce substantial changes to terms and conditions, in areas such as sick pay, and there was a looming threat of redundancies, which have already been seen in other parts of the business.

The agreement, believed to be one of the first that has been struck since the government announced its scheme, has been accepted by the branch’s membership.

Andrew Jennings, Prospect negotiations officer, said: “By reaching an agreement we have been able to avert more drastic attacks on our members’ terms and conditions and potential redundancies.”

While concerns remain over the business, due to the ongoing coronavirus crisis, Prospect’s key focus is now on assisting members upon their eventual return to work when furlough concludes.

Jennings added: “Prospect’s full-time officers and local reps want to support the airport in developing transition plans so that refresher training is provided to staff. Keeping skills updated, via consolidated time on the simulators, and allowing our members to take up their full roles again is our priority.”