The Scottish Government has authorised a 3% pay increase for all employees covered by its public sector pay policy. 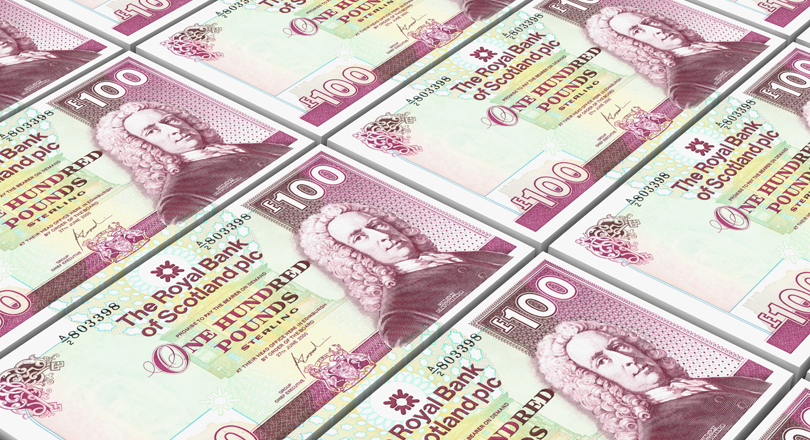 The Scottish Government has authorised a 3% pay increase for all employees covered by its public sector pay policy.

Following interventions by Prospect, the Scottish Cabinet Secretary for Finance, Kate Forbes, announced on 14 April that she was authorising all employers covered by the Scottish Government’s public sector pay policy to make a basic payment of 3% or £750, whichever is greater, to workers as soon as possible.

Prospect and the other civil service unions had been calling on the Scottish Government to authorise the basic payment as a way of reducing uncertainty and stress for members during the coronavirus outbreak and lockdown.

Prospect negotiator Richard Hardy said: “This is a really important step by the Scottish Government, which has accepted our arguments that members should not have to worry about pay while they are doing important work on behalf of the country.

“We hope that the payments can start to be made in May. But for some employers who get a substantial proportion of their income from access payments (such as Historic Environment Scotland and National Museums Scotland), it’s likely to be later than May. But Prospect is meeting weekly with officials to progress this.

“We will not be balloting on the increase and it does not represent our final position on pay. But the move does show the power of unions acting for members,” Hardy concluded.

“I refer to your letter of 26th March in which you ask about the possibility of applying the basic elements of the Public Sector Pay Policy for Staff Pay Remits 2020-21 across all public bodies, without the usual processes being followed.

“I fully recognise the value of the work being carried out by public bodies and the importance of ensuring that pay awards are implemented on time. However I appreciate that key staff may not be available for various reasons over the next couple of months and that this would have an impact on pay negotiations and implementation.

“In order to provide certainty to public sector workers and their families, I am content to agree to your proposal that all public bodies covered by the Public Sector Pay Policy for Staff Pay Remits 2020-21 can now look to implement the basic award elements of that policy as soon as is practicable.

"For the avoidance of doubt, the pay award should also include any progression increases where these are due. Given the other pressures and priorities that public bodies are dealing with at present, I would ask you to work with them to agree a date that is both timeous and reasonable in these difficult circumstances.

“I am aware that several public bodies may not be in a position to commit to paying the award at an early stage, particularly those who rely for a significant portion of their funding on revenue streams that are being impacted by COVID-19. My officials and I are working to resolve this as a matter of urgency and I would ask for your support as we do so.

“I note that discussions about the other pay issues you highlight in your letter will be picked up at a later date and I look forward to working with you on those.”