Radioactive Waste Management has been tasked by the government to deliver a long-term solution for the UK’s growing pile of radioactive waste. A crucial part of this process is to find a permanent site for a Geological Disposal Facility.

In this series, RWM staff, who are also Prospect members, talk about their careers, their roles at RWM and the unique challenges of working on what will be one of the most important national infrastructure projects ever undertaken. 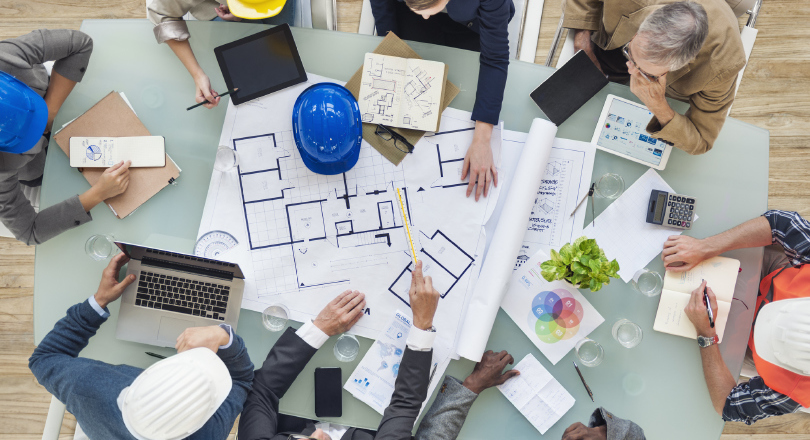 Working through the lockdown was a tricky time for many people. Some days, just doing the bare minimum could be a colossal achievement.

Transforming your home into your de facto office, making do without the support and interaction that you’d normally get from your workplace, and juggling childcare were all problems in need of solutions.

However, all these barriers were not enough to stop Cara Cusworth.

She went one better than just doing her job in difficult circumstances; she actually took significant steps to improving her career prospects.

Cara has worked at RWM in an administrative role for more than eight years but had been eager to learn, to progress and to continue her professional development.

“I was doing extra work that was getting me out there and doing more with other teams outside of my own,” she says.

“Doing all the extra work gave me the confidence I needed to seek support and advice on how I could get into another role and what I needed to achieve that.”

“I spent a lot of time in 2018 and 2019 working with different people in different areas and I came to realise that I know quite a few project managers, or programme managers. They have the same kind of personality that I have and that is where I felt I would be best suited.”

“I was advised to seek a sponsor, someone who would be willing to support and teach me. I spoke with a few project managers and had a great response from people willing to give me the help and support I needed.

“I then decided to speak with James White, head of programme integration, who is a senior figure at RWM and I asked if there was an opportunity for myself to become an apprentice as a project manager. Instantly, James was on the case to help me try to further my career.” 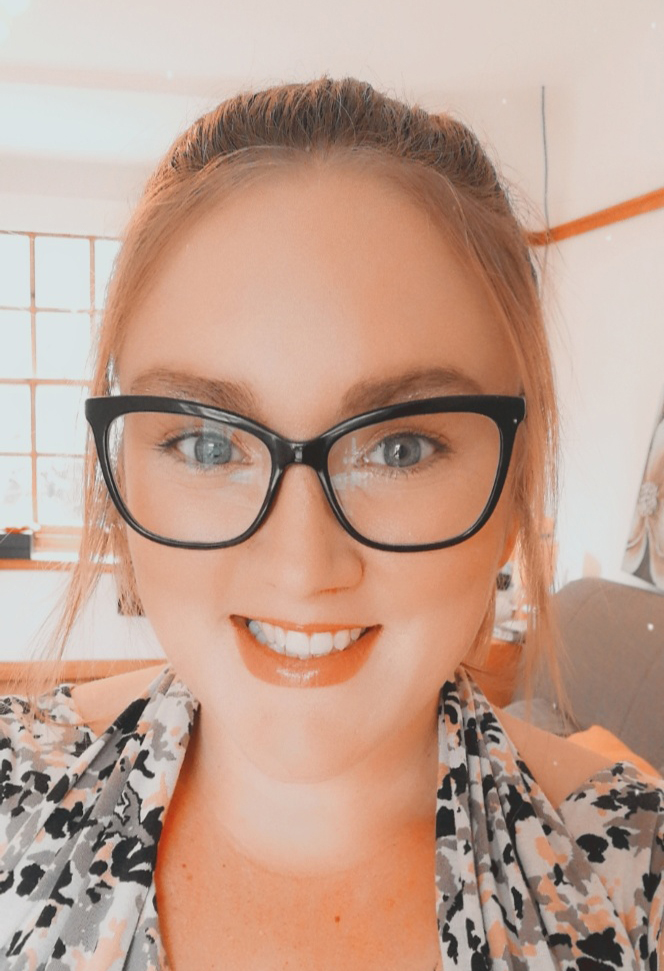 Having spoken with James in early December 2019, Cara was doing an Association for Project Management (APM) Fundamentals course by January 2020.

After passing and doing well in the course, a secondment in a project support role was offered to her in February.

“It has been about eight years of me wanting to expand my knowledge and then suddenly it's like… ‘We have a role here, could you help out?’”

The role would be supporting Daniel Riley, an RWM programme manager and his siting team.

“I’m doing the project support role, as well as learning project management. It's more hands-on which really suits me.”

Cara had one face-to-face meeting with Daniel and then, a week into her new role, and before she had the chance to meet some of her new colleagues, the whole country went into lockdown.

Having to work from home, Cara wasn’t just learning the ropes of her new job but was also having to juggle childcare and doing extreme working hours.

“From mid-September though, fingers crossed, he’ll be at school full-time, and I will be able to get into work more. Currently, I am supporting the team within our team meetings rather than doing external meetings.”

“I manage our risks, the risks mitigations and I maintain our action log, the agenda packs for our team meetings, which soon I’ll be leading .”

Despite the difficulties, Cara has nothing but praise for her new line manager, Daniel Riley, and how he has managed and supported her through this time, for which she is very grateful.

“James White and John Corderoy, the programme director, both emailed me in the beginning to one, welcome me to the team and two, say that they were both very understanding of my new hours, recognising it would be difficult for me due to childcare.

“They said to make sure that I’m not making myself ill, or anything. Having this support, especially at a time where there is so much worry around, was a weight off my mind.”

Having finally got the chance to pick up new skills, Cara hasn’t allowed a once in a century global pandemic stop her from making the most of the opportunity.

However, even so, once her secondment officially ends at the end of March next year, there is no guarantee of a permanent role and she could find herself back at square one.

“No one can say what's going to happen after this,” she admits.

“It just means that if there was a job to come up, then I can go to that interview and give it my best. Every previous job that I’ve gone for within RWM it has been: ‘We know you can do the job, but you've not got the experience.’”

“I really want to better myself, I want to learn more and I’m looking to have a different career but I would like to stay within RWM. I hope this secondment can be the magic bullet to help me make that next step.”

Another factor in Cara’s personal growth over the last year or so is that she joined Prospect.

“I was in a few meetings, and it was brought to my attention to join the staff consultation group because I have an opinion, which some people like to listen to, and I openly speak on behalf of others as well.

“Then I spoke with our Prospect rep Simon Norris and he just explained the benefits of working with the union. It meant that I could attend all the meetings, I could learn a lot more, the support I would get if I needed it and the training I could get as well. He just really it sold it to me.

“Being in Prospect has definitely helped me grow. I don't notice the money that goes out of my bank every month, but I do notice what being a part of it has done for me.”