Membership in the branches supported by Prospect’s Scotland office in Edinburgh increased in 2020 for the eight successive year.

Membership in the branches supported by Prospect’s Scotland office in Edinburgh increased in 2020 for the eight successive year. Given the scale of social and economic upheaval faced by members and workers this year this is a fantastic achievement by all the reps and members who have been involved in recruiting and growing our branches. 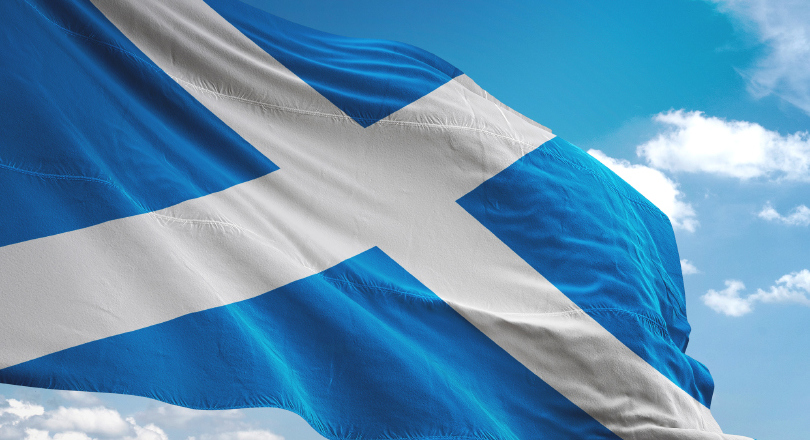 We recruited 953 new members in our branches in 2020 –  a small decrease from last years 973. There were some major areas of growth, especially in areas where we have been pursuing recognition and providing legal assistance to members such as Prestwick Aircraft Maintenance Limited.

Members, reps and staff in the Scotland Office also worked hard to retain members. As you might expect this has not been straightforward and 2020 saw 838 members leave prospect (compared with 728 members in 2019)

While very few of those who left us were dissatisfied, they still need to be replaced, so any reduction is welcome.

National secretary Richard Hardy said: “It’s a  tribute to the hard work and commitment of our reps, members and my colleagues in the Scotland office that we’ve been able to increase membership across the branches supported from Edinburgh for the eighth year in a row.

“Everybody involved should be proud of the work that we do supporting members and taking our message out into workplaces across the UK.”

As well as helping members in their workplaces, Prospect Scotland also campaigns and lobbies in Scotland and the UK to ensure our members’ concerns and views are heard.

Prospect Scotland did a wide range of meetings and engagements in pursuit of this aim including:

Prospect also campaigned on the need for a Just Transition as Scotland moves to decarbonise. Richard Hardy is a member of the Scottish Government’s Just Transition Commission.

We carried out an industrial action ballot in HIAL.

We lodged several Employment Tribunal cases for members employed in both the public and private sector.

2020 was a year of significant challenges for a number of our branches and many of our members. But everyone has worked very hard to keep our members’ issues and concerns in the public eye and highlight the amazing jobs our members do across the UK.

Prospect has already started examining ways that the pandemic will impact on how members will do their jobs in the future and how we, as a Union, will need to change and adapt our work and methods to ensure we can be available and accessible both to reps and members, but also how we reach out to new members as the world of work returns to a “new normal”. It’s a real challenge, but it’s one which is vital if we are to stand beside our members in the new world of work.